Ryan Tanner responds to objections to allowing medical assistance in dying for persons suffering from mental illness as the sole underlying medical condition.

A first objection rests on the observation that mental illness is not characteristically terminal, so there is potential for indefinite treatment. Even mental illness that causes long-term unbearable suffering radically contrasts with terminal physical illness in its potential to be cured or its symptoms relieved. Because mental illness has this more ‘remediable’ character, some believe that access to assisted dying should be restricted for those suffering only from a mental illness. 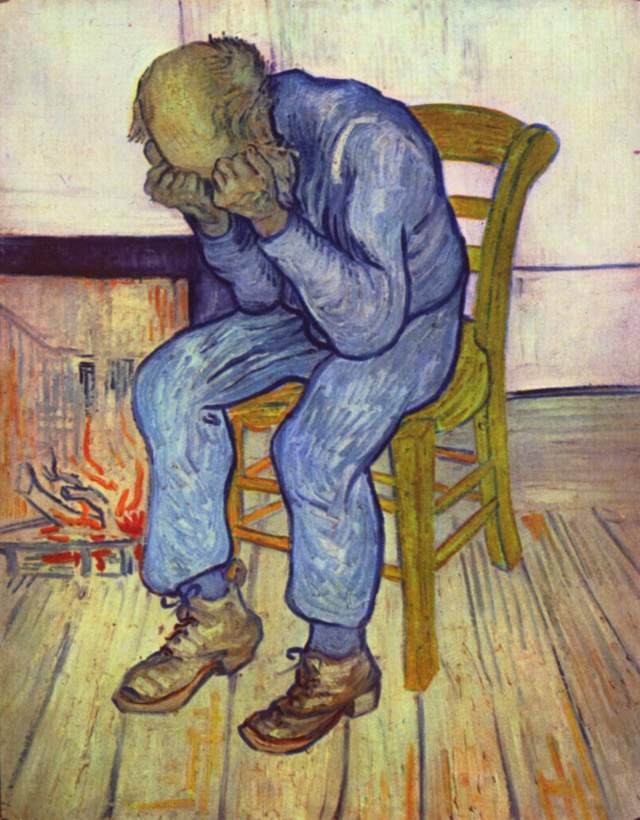 In response, we should not assume that mental illness is remediable just because it is not terminal. No matter how many attempts at treatment are undertaken, an individual’s suffering may continue. In those rare cases where many treatments have been tried and all have failed, it is unreasonable to require that people continue to endure unbearable suffering while they wait for a successful treatment they have little reason to think will be developed. The mere possibility that a remedy could be developed should not foreclose the possibility of an assisted death once a person determines they are suffering unbearably.

Second, there are concerns about consent. Some believe that mentally ill patients are entirely incapable of consenting to assisted dying; others believe that mental illness too greatly complicates the ability of health care providers to assess people’s decisional capacity when it comes to assisted dying. For example, consider that suicidal thoughts are a common symptom of depression. Can a person with suicidal thoughts from depression give legally valid informed consent for assisted dying? And how do persons authorized to do the capacity assessments for medical assistance in dying know when a request is the result of sound decision making, or merely reflects the symptoms of depression? According to some, difficulties like these broadly apply to mental illness in general, and make it appropriate to limit access to medical assistance in dying for the mentally ill.

In response, the mentally ill are neither incapable of providing valid consent to medical treatment, nor is it true that adequate capacity assessments in such cases are impossible. Even if one considers consent to assisted dying a ‘high-stakes’ decision, mentally ill patients and other so-called ‘decisionally vulnerable’ patients routinely make other life and death medical decisions, including whether to forego medical treatment or life-sustaining measures.  In such cases, physicians assess capacity and can do the same for patients who request medical assistance in dying. In the Carter case, the Supreme Court of Canada agreed, finding that it is possible to assess patient capacity (including among the mentally ill) on a case-by-case basis within the context of assisted dying.

A third objection is that even if it is possible to assess the mentally ill person’s decision-making capacity, no regime of safeguards can be 100% effective in protecting ‘decisionally vulnerable patients’. Some patients will inevitably slip through the cracks, and we should not adopt a posture of ‘acceptable losses’ when it comes to protecting persons with mental illness.

In response, no regime of safeguards can ever be 100% effective at determining which requests for medical assistance in dying reflect sound decision-making and which do not. But this is also true with respect to other cases of high-stakes medical decision-making. This objection also disregards the issue that determines the question of legal access, namely how to appropriately balance the relevant interests. Those who do soundly decide that they want their lives to end are vulnerable in a different way: a ban on assisted dying makes them subject, against their will, to continue living a life they no longer wish to live. In that sense their interest—and I would suggest their wellbeing—is threatened.

The argument that protection of one group of vulnerable people should be the main concern forgets this: other interests matter too; and, if we accept the idea that in opting for an early death an individual is not necessarily making a mistake in light of their interests and circumstances, then we ought to show regard for their decision. None of this is to suggest that people should not be protected from opting for medical assistance in dying in moments of weakness, irrationality, or by the threat of external pressure. However, it does suggest that we should care just as much about the mentally ill persons who are threatened by a total ban, as we do about the mentally ill persons that such a ban protects.

Ryan Tanner is an alumnus of the University of Toronto Faculty of Law and a member of the Joint Centre for Bioethics Task Force on Medical Assistance in Dying. @RMTPhDJD