Stuart Chambers argues that faith-based institutions should not be ‘conscientiously objecting’ to medical assistance in dying.

Since the passing of Bill C-14 “An Act to amend the Criminal Code and to make related amendments to other Acts (medical assistance in dying),” the debate over negative and positive rights has resurfaced. Assisted dying advocates emphasize negative rights. They insist that the state should refrain from interfering in the intimate personal decisions of its citizens. However, they also make claims about positive rights insofar as the state has an obligation to provide the resources—hospitals, staff, drugs—required to fulfill a dignified death. Without both types of rights — negative and positive — the Act is groundless. When faith-based hospitals demand religious exemptions from medical assistance in dying, they are, thereby, undermining personal dignity. The result is increased vulnerability and suffering for patients.

For reasons of conscience, individual health care professionals may refrain from providing end-of-life services. There is nothing in the Act, however, that remotely suggests that publicly-funded hospitals are exempt from the responsibility to provide medical assistance in dying. This has not stopped faith-based institutions from imposing their theological worldview on their patients. In December 2015, the Catholic Health Sponsors of Ontario rejected any exception for physician-assisted death in its institutions and would not “directly or explicitly” refer a patient to get the medical procedure elsewhere. 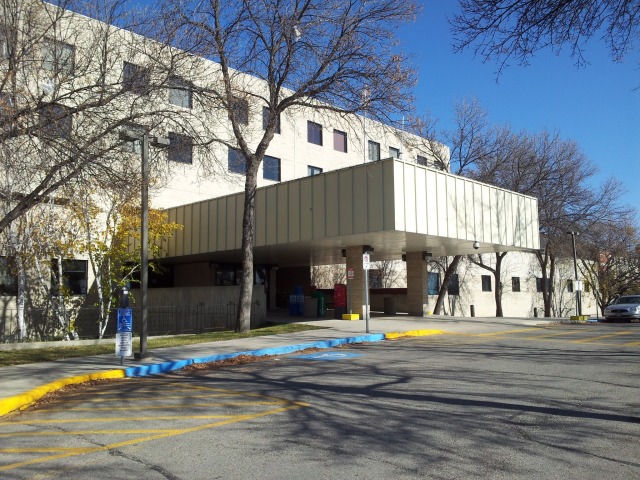 This religious bias, however, was not in sync with the attitudes of Ontarians. When polled in October 2016, 57% of Ontario residents disapproved of the position of Catholic hospitals on medical assistance in dying. Moreover, almost half of those polled (47%) wanted public funding “denied to Catholic hospitals in the province until they allow patients to seek referrals for assisted death.” Public pressure resulted in a slight change of heart. In Ottawa, officials at the Elisabeth Bruyère Hospital, a local centre of excellence for palliative care, announced that they would be “flexible on the policy of not allowing referrals when circumstances make that difficult.”

In 2016, Ian Shearer’s request for medical assistance in dying was rejected by a Catholic hospital in Vancouver (St. Paul’s). The hospital denied the patient both the medical assessment and the signing of consent forms required by law for assisted dying. This forced Shearer to transfer to another facility. Put simply, the religious beliefs affirmed by hospital representatives led to additional suffering for the patient and his family. This is a prime example of why the government must keep church and state separate in medical matters. When the two overlap, patients are denied both negative and positive rights, a blatant contradiction of the Act’s mandate.

In November of this year, two faith-based hospitals in Winnipeg—Concordia Hospital (Anabaptist-Mennonite) and St. Boniface Hospital (Catholic)—went public in their refusal to provide medical assistance in dying for their patients. In an advertisement, Concordia Hospital’s board of directors advanced the following rationale: “Concordia believes that providing health care is a ministry assigned to us by Christ and is expressive of our Anabaptist faith, values and ethics.” Only a ‘natural death’ is permitted, which means the hospital considers medical assistance in dying ‘unnatural’ or against God’s will. Based on the sanctity of life principle, a publicly-funded hospital is allowing theology to guide its medical decisions. However, patients must be assured that their healthcare needs and wishes are not compromised by metaphysical beliefs they do not share.

The Act’s mandate requires the application of both negative and positive rights. Negative rights involve non-interference from the state whenever dying individuals seek medical assistance in dying. The state must also provide positive rights in the form of resources required to fulfill all end-of-life requests. This cannot be achieved while faith-based hospitals continue to ignore the law. By capitulating to such demands, the government is not only undermining the essence of the Act, but it is also complicit in increasing patient suffering. It is time to address this dual injustice, one which the state can easily rectify through new legislation that ends all religious exceptions to medical assistance in dying.

Stuart Chambers, Ph.D., is a Lecturer in the Faculties of Arts and Social Sciences at the University of Ottawa.

Tags: Bill C-14, conscientioius objection, medical assistance in dying, religion, Stuart Chambers
Re-posting IE blogs: Impact Ethics permits non-commercial redistribution of commentaries, as long as the original commentary is passed along unchanged and in whole, with credit to the author and a link to the original Impact Ethics post. For commercial reprints, please contact the blog manager at impactEthics@mun.ca
← Let’s Talk About Wishes, Values, and Beliefs
Single Women’s Reproductive Rights in China →