GET OUT OF THE WAY to PAVE THE WAY

Barry Hoffmaster discusses Steven Pinker’s call for bioethics to “get out of the way.”

What should be made of Steven Pinker’s controversial call for bioethics to “get out of the way” of research?

His criticisms are jumbled. A “truly ethical bioethics” should not create red tape, impose moratoria, or issue threats of prosecution. Vague concepts such as dignity, sacredness, and social justice should be avoided. “Freak-show scenarios like armies of cloned Hitlers, people selling their eyeballs on eBay, or warehouses of zombies to supply people with spare organs” are just as preposterous as many of the thought experiments in philosophy. Mainstream bioethics produces “confused claims based on emotion and wooly thinking,” and “many bioethicists practice bad moral philosophy.” Bioethicists have conflicts of interest because “institutionalized bioethics has become an academic and bureaucratic industry.” Determining whether research protocols that involve human subjects are permissible is difficult because the potential benefits and harms are unpredictable. Pinker cites examples of anticipated benefits that did not materialize, such as antioxidants, Vioxx, and hormone replacement therapy, and harms that did not occur from, for example, vaccination, transfusions, anesthesia, artificial insemination, organ transplantation, and in vitro fertilization. Research ethics is where “mainstream bioethics gets in the way on a massive scale.” 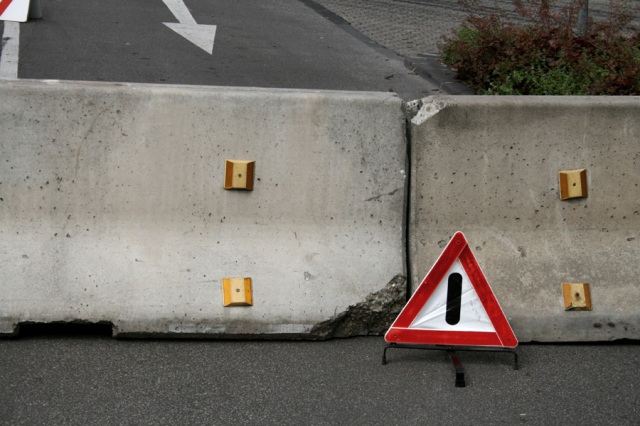 Despite his dismissal of orthodox bioethics, Pinker believes that bioethics is important. He wants to free research from the mainstream bioethics that he depicts unflatteringly, but not inaccurately. To preserve bioethics, then, he has to provide an alternative conception of bioethics. He endorses a bioethics grounded in the work of Sally Satel, which directs bioethicists “to engage in disciplined moral inquiry.” That choice is an important shift because it rejects the traditional view of morality as a moral theory or a set of moral principles that is applied to problems to derive conclusions about what ought to be done. Instead, moral decision-making is a matter of designing rational processes of deliberation that yield judgments.

Judgment is as ubiquitous in bioethics as it is in our lives. A decision, as Alice Dreger recognizes in research ethics, is “a judgment call based on what you see at a population level as acceptable risk to informed consent and safety.” Bioethics is about good judgment. Good judgment is rational judgment, and rational judgment emanates from a rational process of deliberation. The law is a beautiful model for bioethics. Judicial decision making is about judgment, and procedure and process are preeminent in judicial proceedings and deliberation. Judicial decisions have to be made in the right way. The legitimacy of the process establishes the legitimacy of the judgment. Likewise for the new bioethics.

I was involved in research ethics before Research Ethics Boards existed. Back then a protocol was sent to three independent reviewers, and we met only if there was a disagreement. No process; no collective deliberation; minimal rationality. Research Ethics Boards created the opportunity for critical deliberation among a group of diverse people, hence the prospect of more rationality. But there was not, and still is not, an articulated process of rational deliberation. Making judgments about the benefits and harms of protocols still were difficult for me to make. So I identified members of the Research Ethics Board whose moral sensitivity and expertise I respected and voted with them. For eight years my job was to revise information and consent forms.

I recently became a member of another Research Ethics Board. I have attended only one meeting, but it was instructive. It was devoted to compiling lists of additions and changes to information and consent forms. The potential benefits and harms of protocols were ignored. Many members of the Research Ethics Board seemed to have little, if any, concern about benefits and harms, or perhaps they assumed that assessing benefits and harms was somebody else’s job. Alternatively, maybe the old ethics of research I knew has been replaced by a new ethics of research predicated on the respect for autonomy that has come to dominate bioethics – let research subjects, like patients, decide for themselves whether the benefits outweigh the harms.

Pinker does not want only that mainstream bioethics get out of the way of research. He also wants a more realistic, superior conception of bioethics to pave the way of research. That process-based bioethics is the ethics of design – designing Research Ethics Boards, ethics committees, and ethics consultations and the rational deliberation they use to arrive at rational judgments.

Barry Hoffmaster is a Professor in the Department of Philosophy at Western University.

Tags: Barry Hoffmaster, bioethics, research ethics board, scientific research, Steven Pinker
Re-posting IE blogs: Impact Ethics permits non-commercial redistribution of commentaries, as long as the original commentary is passed along unchanged and in whole, with credit to the author and a link to the original Impact Ethics post. For commercial reprints, please contact the blog manager at impactEthics@mun.ca