Deborah Woolway invites us to take a minute to think about homeless and at-risk youth to whom we owe a duty of care and kindness.

Millions of Canadians donate to charitable and non-profit organizations. In 2010, total contributions exceeded $10.6 billion. At this time of year, when there are many worthy causes vying for our attention and our money, I want to draw your attention to the work of one non-profit community based organization in Halifax, Nova Scotia called Phoenix Youth Programs. And, I want to do so with a story, one that may be familiar to you. 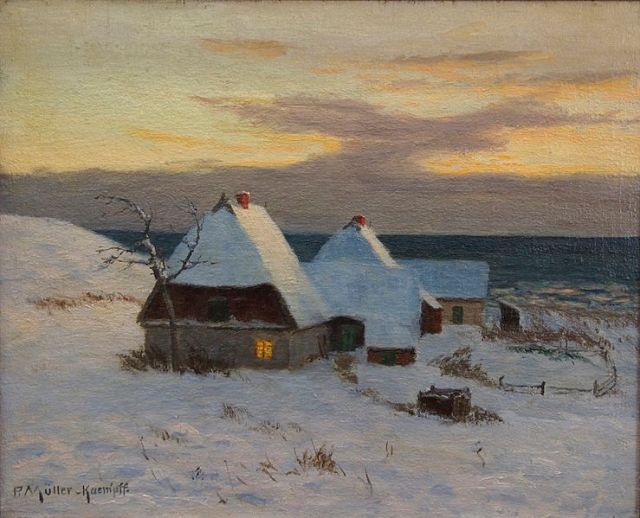 I was hurrying across a parking lot at a local mall the other day; I detest shopping at the best of times, and this was going to be a kamikaze raid. On my way in, I saw a young man, about 17, dressed like all teenagers – baggy jeans, a hoodie, ballcap pulled low.

He nodded, and moved away.

I was angry with myself for reacting the way I did. I was angry at the thought he felt he had nowhere to turn. I felt useless. What good was ten bucks going to make in his life?

He was walking across the parking lot when I came out of the mall. This time, I stopped, and asked him to tell me his story: grew up poor in rural Nova Scotia, kicked out of the home at 15, had been into drugs, but said he knew better, didn’t finish school because, well, among other things, it’s hard doing homework when you’re sleeping on a park bench. Was looking for work, but…..

I asked him if he’d heard of Phoenix Youth Programs.

“I don’t think they’d want someone like me”, he said softly, and looked away.

Oh, do they ever.

Phoenix is a Halifax based non-profit, community organization that offers shelter and opportunities for a better life to young people. Some have no place to live. They need a bed – tonight – or they need help with long term housing through Phoenix’s Supervised Apartment Program. Some are struggling with conflicts with their family or friends. Some need a hot meal, or winter boots, or some bus tickets. Sometimes, they just need someone to talk to.

The front-line staff places like at the drop-in centre on Coburg Road, at the shelter on Hunter Street, or at the Phoenix Learning and Employment Centre are dedicated to helping the youth who reach out to them.

But make no mistake. It’s the resilience and personal courage these young people demonstrate everyday of their difficult lives that make it possible for them to succeed.

And the pride, sense of accomplishment and outright joy in the voices of these youth as they tell their stories is humbling.

One of them did just that recently at the Phoenix Nutcracker Luncheon in Halifax. Sean took the stage, took a deep breath, and shared stories about his early life being shuttled from foster home to foster home. He spoke with dignity, struggling to keep his emotions in check and his narrative going forward. The room fell completely silent.

I can’t comprehend the kind of courage you have to summon to stand up in front of 900 well-intentioned strangers, blink into a spotlight, and describe your life on the streets, or in an abusive home. But one thing became clear as he spoke: with help from Phoenix, Sean, like so many of the youth the organization serves, has found his way forward and is making plans for his future.

The personal connections these young people forge with Phoenix staff are extraordinary. Some of them will last a lifetime.

Just ask the teenager who walked for hours in a snow storm after the buses stopped running to keep an appointment with a Phoenix employment counsellor.

“I knew she would be there, and I wasn’t about to let her down. For the first time in my life, I felt like someone cared about me.”

The young man I met outside the mall that day also has promise, and gifts to share. I don’t know if he got in touch with Phoenix after our chance conversation. I hope he did.

If you’d like to know more about the programs Phoenix provides, and ways you can contribute to the organization’s work with remarkable young people, please contact www.phoenixyouth.ca

Deborah Woolway is Chair of the Board of Trustees of Phoenix Youth Programs.

Tags: Deborah Woolway, Pheonix Youth
Re-posting IE blogs: Impact Ethics permits non-commercial redistribution of commentaries, as long as the original commentary is passed along unchanged and in whole, with credit to the author and a link to the original Impact Ethics post. For commercial reprints, please contact the blog manager at impactEthics@mun.ca

← Statement Against Misogyny and Gendered Violence
3D Bioprinting – At the Intersection of Design, Biomaterials and Life →