When the news broke that Facebook and Apple would soon be offering egg freezing to their female employees as part of their health insurance package, I was not surprised. I have had concerns about the implications of ‘social’ egg freezing for some time. In December 2011, I gave a presentation to my peers and academic staff, in which I asked my audience to time travel with me to the year 2041 where I offered speculation about a world in which egg freezing for age-related fertility decline had become routinized, normalized and commercialized. While I imagined and speculated wildly about young women routinely freezing eggs in their 20s, followed by elective sterilization to protect against unwanted pregnancy, I also spoke at some length about what I felt were more grounded and realistic concerns about the implications of this technology for women in the workplace and in society more broadly. I contemplated a future where employers paid for women to freeze their eggs. While on the positive, I considered how this could lead to a narrowing of the pay gap between men and women, on the negative, I considered the possibility that such normalization of egg freezing would lead to an expectation on the part of employers for women to engage with the technology and, by extension, doubt about the work ethic and career commitment of those who resisted its use. I also considered that women might feel pressured by their employers to delay motherhood past the time they would ideally choose. 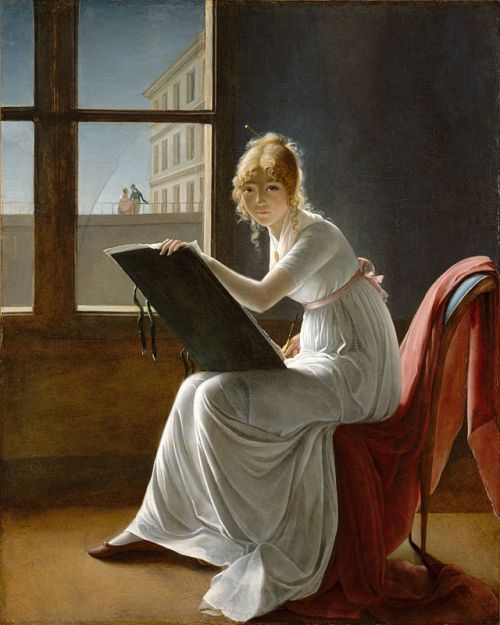 Given these concerns, the initial positive reception of Facebook’s and Apple’s benefits package expansions troubled me. However, as more critical responses emerged, such as that provided by Françoise Baylis on this blog, I felt that the potentially damaging nature of this technology was being recognized. However, I wish not to talk here about the physical and emotional demands of undergoing egg freezing, the efficacy of the technology or even how this technological solution to what is a social problem could potentially undermine the development of better gender equality policies in the workplace. Instead, I want to consider what I perceived to be the ‘imperative’ character of egg freezing and by extension its potentially coercive nature.

For my doctoral research I interviewed 31 women who froze their eggs for ‘social’ reasons and while these women talked frequently about wishing to “buy” more time to further enable them to become “ready” before embarking upon motherhood, the fear of future regret and self-blame also appeared to play an instrumental part in their decision making regarding egg freezing. Specifically, some of these women feared that, should they not undergo the procedure and one day experienced fertility problems, they would blame themselves and regret not engaging with the technology when they had the chance. For them egg freezing was highly compelling and almost irresistible due to the way, they believed, it had the potential to enable them to achieve motherhood at the time and place of their choosing. As a result, I argue that egg freezing took on something of an ‘imperative’ character, something that needed to be engaged with so that they were able to reassure themselves that they had done “everything possible” to achieve their goal of genetic motherhood. I worry that providing women with an option to freeze their eggs is providing them with a coercive offer that they may feel unable to refuse. Furthermore, should egg freezing be uncritically incorporated into society, and become routinized and normalized, it concerns me that it could one day become (much like its originator technology, IVF) an obligatory step that “responsible” women are expected to take in order to protect their fertility, whether they are sure about their desire for motherhood or not. What is more, it appears that this process of responsibilization is no longer something to be considered as an issue in 30 years time like I first imagined, but instead is something that is already underway, arguably since organizations such as ‘Eggbanxx’ decided to start telling women that ‘Smart Women Freeze’.

Tags: Apple, Facebook, fertility preservation, Francoise Baylis, Kylie Baldwin, social egg freezing
Re-posting IE blogs: Impact Ethics permits non-commercial redistribution of commentaries, as long as the original commentary is passed along unchanged and in whole, with credit to the author and a link to the original Impact Ethics post. For commercial reprints, please contact the blog manager at impactEthics@mun.ca