Left Out In The Cold: Seven Reasons Not To Freeze Your Eggs

These professional cautions are of no consequence to Facebook or Apple, however. Both of these companies have decided to include egg freezing in their employee benefit package. As an alternative, they could have decided to improve the health benefits offered to all employees. Or, to stay focused on the issue of reproduction, they could have included a full year of family leave in the benefit package. Instead, they chose to pay up to $20,000 for egg freezing. Now call me crazy, but I think this choice just might have to do with their corporate priorities – which include keeping talented workers in their 20s to early 30s in the workplace, not at home caring for babies.

Sadly, from my perspective, some describe this corporate decision in positive terms. They congratulate the companies for “taking the lead”. In this way, they both endorse the decision and encourage others to follow this lead. Already, Virtus Health in Australia has announced that it too will pay for egg freezing for its female employees. According to the Medical Director of Virtus “… if it’s good enough for Apple and Facebook, it’s good enough for us.” 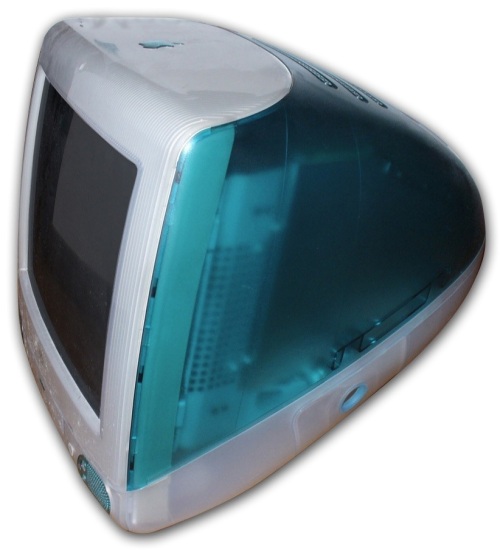 Here are seven good reasons why Facebook and Apple employees should reject this employee benefit.

First, ovarian stimulation and egg retrieval to collect eggs for freezing are both onerous and risky. The two weeks of daily injections are known to be painful and uncomfortable. There can be cramping, abdominal pain, nausea and vomiting. More serious possible side effects include rapid weight gain and damage to organs close to the ovaries. More serious still is the small risk of severe ovarian hyperstimulation syndrome which can require hospitalization and rarely has resulted in death (see here and here). As well, there is a small chance of infertility (1%) and there are reports suggesting a link between ovarian stimulation and certain cancers. In brief, there are risks associated with egg freezing.

Second, contrary to popular belief, egg freezing does not set back a woman’s biological clock. While it is certainly true that eggs from a younger woman are more likely to generate a healthy embryo and a healthy pregnancy than eggs from an older woman, it very much matters that the body into which the embryos will be transferred is the body of an older woman. From a purely biological perspective, it is in the interest of women to have their children while they are younger.

Third, while we know that egg freezing is of limited efficacy (there is only 2-12% chance that a frozen egg will result in a baby), we don’t yet know with confidence that egg freezing is completely safe for the children born of this technology. Preliminary, short-term safety data appear reassuring. Long-term safety data are not available. And, specific to elective egg freezing, the ASRM reports that: “Data on the safety, efficacy, cost-effectiveness and emotional risks of elective oocyte cryopreservation are insufficient to recommend elective oocyte cryopreservation.”

Fourth, egg freezing is a half-way technology insofar as eggs in storage are of no value to a woman who wants to make a baby unless she uses in vitro fertilization (IVF). This is a costly option and it is not clear that this is part of the employee benefit package. This effectively means that Facebook and Apple are willing to pay up to $20,000 to keep women “unpregnant”. If the women want to become pregnant using their frozen eggs, they have to pay for this. Moreover, if they do become pregnant, paid family leave is quite limited and arguably not supportive of a decision to reproduce.

Fifth, normalizing egg freezing does nothing to correct the fundamental social injustice experienced by women in the workplace who are effectively forced to choose between having a career and raising a family. This is not a choice demanded of young men. The working assumption is that they can be fathers and productive employees.

Sixth, providing women with the option of egg freezing does not meaningfully expand women’s choices because it does nothing to ameliorate the context in which they must make decisions. The social context, which does not assume that women can be mothers and productive employees, significantly (and inappropriately) constrains the options they get to choose between.

Facebook and Apple employees should not only reject egg freezing, but should lobby their respective companies to provide them with a benefit package that is truly family-friendly. At minimum, this package should include a year of family leave following the birth of a child or the legal adoption of a child, on-site subsidized day care, flexible work arrangements, and support for re-entry into the workforce.

Françoise Baylis is a Professor and Canada Research Chair in Bioethics and Philosophy at Dalhousie University, Halifax, Canada. @francoisebaylis

For more on this issue listen to CBC’s The Current with Anna Maria Tremonti and guests, Katherine Rushton, Saadia Muzaffar and Françoise Baylis.

Tags: Apple, egg freezing, Facebook, fertility preservation, Francoise Baylis
Re-posting IE blogs: Impact Ethics permits non-commercial redistribution of commentaries, as long as the original commentary is passed along unchanged and in whole, with credit to the author and a link to the original Impact Ethics post. For commercial reprints, please contact the blog manager at impactEthics@mun.ca