Julien Brisson argues for an autonomy-based deontological approach to the topic of adolescent access to sexual and reproductive health services.

In 2015, the United Nations (UN) added adolescents as their own unique category to the Sustainable Development Goals to be reached by 2030. The UN stressed that as a group, adolescents require urgent attention, especially considering that they are the group that has made the least health gains from the perspective of international development.

This new global health movement advocating for greater investments in adolescent populations is highly critical, particularly as the world currently has the largest cohort of adolescents in human history. Arguments for investing in adolescent health initiatives are predominantly consequentialist. This is particularly the case for sexual and reproductive health. Worrying statistics are often presented, such as that worldwide, pregnancy and childbirth complications are some of the leading causes of death for adolescent girls, and adolescents are the only age group for whom AIDS-related deaths are rising. In contrast, deontological arguments, such as those that support adolescents’ autonomy from a deontological perspective (for example, that autonomy is an inherent aspect of human dignity) are quite absent from popular discourses, academic literature and policy justifications in global health. 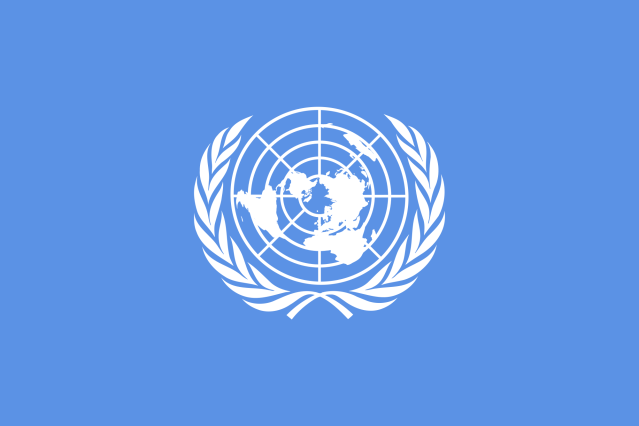 From an ethics perspective, consequentialist arguments can have much weight in helping orient policy decisions. For example, empirical studies show that parental consent requirements and lack of respect for adolescent patients’ confidentiality in healthcare can be serious barriers for adolescents to access sexual and reproductive health services. As a consequence, adolescents forego the healthcare attention they need, which then leads to public health problems like untreated STIs. Hence, it is logical to advocate for adolescents to have their autonomy respected to access sexual and reproductive health services by using consequentialist arguments.

However, such a framing of adolescents’ autonomy can be ethically problematic since framing the justification in this way makes an adolescent’s ability to access the health service dependent upon potentially detrimental consequences. Yet, the same is not needed for adult patients. If an adult woman wants to use contraceptives, her full autonomy should be respected. If a woman’s access to contraceptives were dependent upon consequentialist arguments, this approach would violate the woman’s intrinsic autonomy (as human dignity) to respect her choices. The same ethical argument should also apply to adolescents’ autonomous access to sexual and reproductive health services. Seeing adolescents as subjects entitled to access these services on the condition that a dire consequence can happen neglects to recognize adolescents as people entitled to dignity.

As conversations around adolescent health keep expanding, notably with the UN’s Sustainable Development Goals, we must be careful not to limit our advocacy for adolescents’ access to sexual and reproductive health services on consequentialist arguments. Discussions about adolescents’ autonomy as dignity need to be further developed, particularly within the field of bioethics.

Julien Brisson is a PhD candidate in bioethics at the University of Montreal. @brisson_julien

Tags: abortion, Autonomy, Global Health, human dignity, Julien Brisson, Sustainable Development Goals
Re-posting IE blogs: Impact Ethics permits non-commercial redistribution of commentaries, as long as the original commentary is passed along unchanged and in whole, with credit to the author and a link to the original Impact Ethics post. For commercial reprints, please contact the blog manager at impactEthics@mun.ca
← Pandemic Individualism
Why the “freedom” convoy is not a reason to re-think vaccine mandates →