Ramseyer Apau Bediako and Rachael Amoah argue that if we continue to fail to address race-related healthcare disparities and inequalities, then we deliberately deny Black people, Indigenous people, and people of colour the best possible health outcomes.

A history of structural racism in these places has contributed to Black people, Indigenous people, and people of colour being much more susceptible than others to chronic diseases (such as diabetes and heart disease) and having worse health outcomes. The political will to address some of these longstanding healthcare inequalities has always been inexcusably weak. Even though healthcare inequality often attracts public sentiment, it rarely attracts enough political attention and commitment. 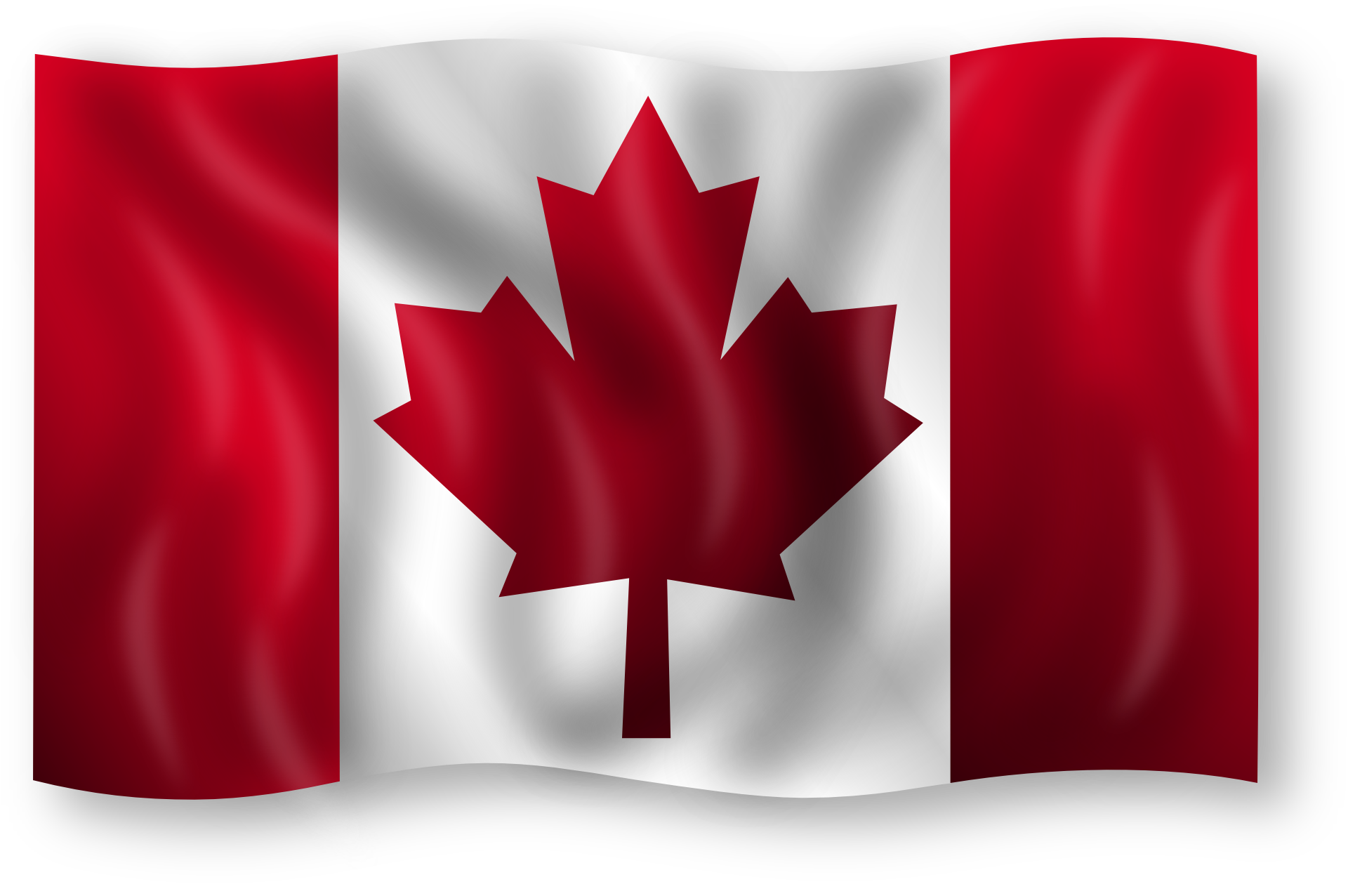 In Canada, there is a paucity of evidence about how COVID-19 is affecting different racial groups. The Public Health Agency of Canada is not collecting this data. Whereas the US and the UK have race-based data on several other health issues such as maternal and infant mortality, Canada does not collect such data. Canada is one of the very few racially diverse countries that does not collect any national race-based health data. This lack of data is deeply worrying and has been heavily criticized since we do not have a clear picture of the overall impact of the pandemic in Canada, giving us room to only speculate.

However, the lack of data does not suggest that health inequality is non-existent in our society. For instance, the data from Toronto gives us room to speculate that the disproportionate impact of COVID-19 might be the case nation-wide.

There are arguments against collecting race-based data, including the likelihood of such data being used to further discriminate against racialized communities. However, the need to address healthcare inequalities cannot be overemphasized, and we cannot address this problem without collecting race-based data. Our response to healthcare inequality needs to be driven by data.

As various cities get a second wave of this pandemic, we need race-based health information more than ever. This data is necessary to start a national conversation on healthcare inequality, which is long overdue. Also, race-based data is crucial to developing and implementing evidence-informed policies and interventions. For instance, race-based data could help direct more test kits and personal protective equipment to severely affected areas. The overall goal of race-based data collection should be more than merely gathering numbers and publishing it. The data collection exercise should guide prioritization for severely affected communities. Also, now that it appears COVID-19 vaccines have been successfully developed, race-based data can guide policy-makers in deciding who gets access at the early stages — prioritizing race amongst other factors during vaccine allocation.

Canada has an obligation to correct already existing inequalities by reducing disparities in health status among different groups in our society. These healthcare inequalities can be corrected without compromising the overall health of the general population. Collecting race-based data will not itself lead to a reduction in healthcare disparities. However, it will help us understand how health is being distributed in our country.

At a much broader level, we need policies aimed at addressing these inequalities, taking into account determinants of health such as housing, income, and education, in addition to race. These determinants of health expose individuals to various health risks and barriers, and produce health inequalities between groups. If we fail in this regard, our inaction makes racialized groups susceptible to continued unjust health disparities.

Collecting race-based data is a good place to start. Also, Canada needs to have this uncomfortable conversation now. We cannot wait for another healthcare crisis to add to this long-standing inequality.

Ramseyer Apau Bediako is a graduate of the Master of Health Ethics program at the Memorial University Centre for Bioethics.

Rachael Amoah is a graduate of the Bachelor of Arts (Law and Society) program at York University.

Tags: Canada, Coronavirus, COVID-19, Rachael Amoah, Ramseyer Apau Bediako
Re-posting IE blogs: Impact Ethics permits non-commercial redistribution of commentaries, as long as the original commentary is passed along unchanged and in whole, with credit to the author and a link to the original Impact Ethics post. For commercial reprints, please contact the blog manager at impactEthics@mun.ca
← Health risks of Chloroquine use for COVID-19 in Brazil
Heritable Human Genome Editing? It May Never Be Safe →