Ideology has no place in Canada’s prostitution laws

Stuart Chambers agrees with an Ontario judge that expert witness testimony lacked credibility in a recent case in which Canada’s law on sex work was found unconstitutional.

In R. v. Anwar, a judge in London, Ontario, recently ruled that parts of Canada’s prostitution laws were unconstitutional. Justice Thomas McKay noted that the charges of procuring, receiving a material benefit, and advertising sexual services laid against a couple who ran an escort business should be set aside as they violate the Charter of Rights and Freedoms.

However, since the judgement was made in Provincial court, it does not nullify the current Federal law. That said, this case remains important for what it revealed.

Justice McKay exposed the way activists sidestep evidentiary standards in their attempt to impose an ideological worldview. Although courts require documented evidence that meets a series of legal tests to prove one’s assertions, the Crown’s expert witnesses—specifically, those adopting the abolitionist stance against prostitution—resisted such emphasis on objectivity.

Take, for instance, one expert witness, Cherry Smiley, PhD Candidate in the Department of Communication Studies at Concordia University in Montreal, and cofounder of the activist group Indigenous Women against the Sex Industry. Smiley first suggested that all research on prostitution was merely “subjective,” noting that her perspective was grounded in “decolonizing feminist methodology.” There was only one problem: her arguments lacked sufficient academic rigour to be convincing to the court.

Under cross-examination, Smiley admitted that a study she referenced was not actually published but funded and produced by an organization in favour of the Nordic model—a model that advocates against decriminalization of prostitution. Moreover, she conceded that she had “never published in a peer-reviewed publication.” 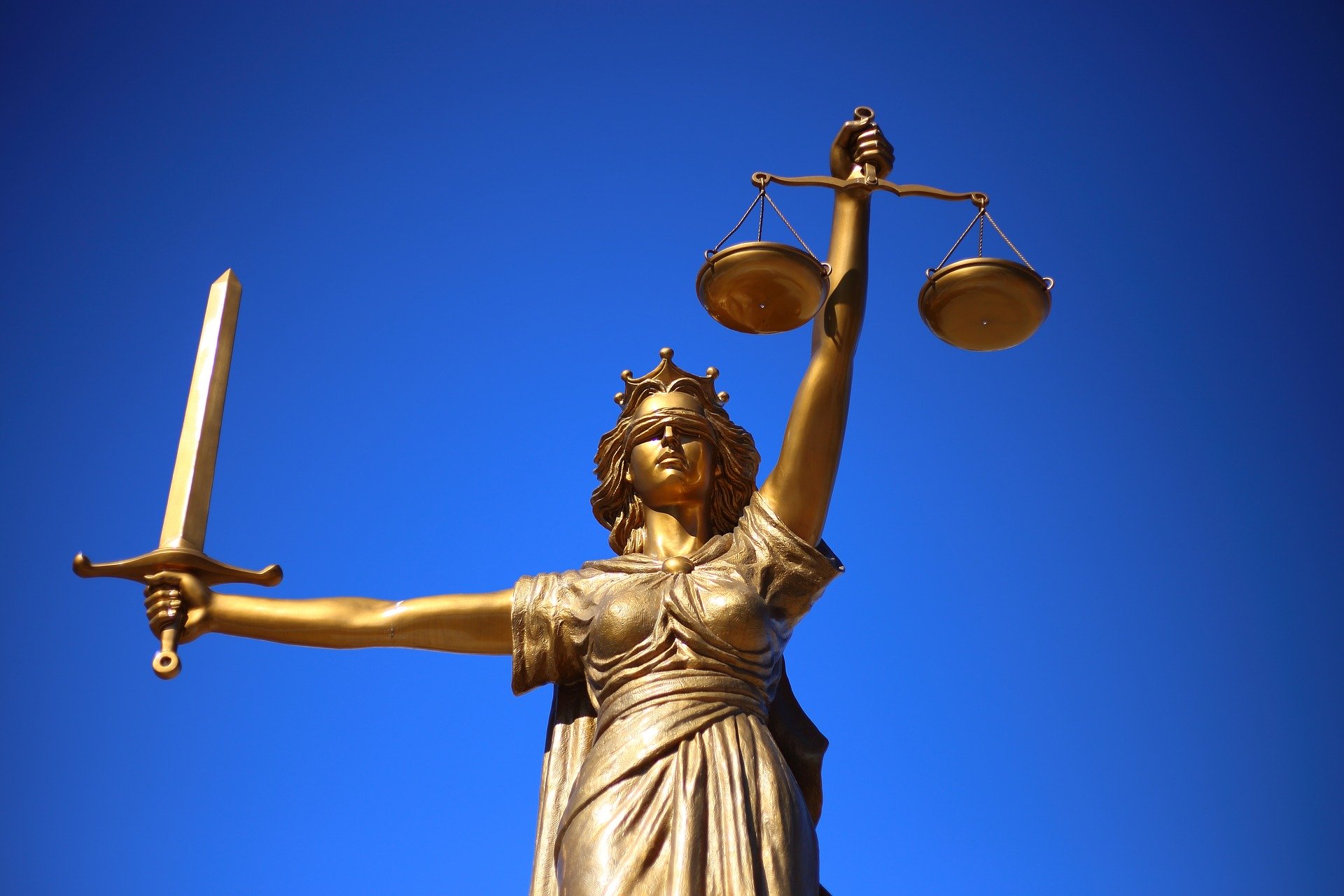 When asked about the finding in the Bedford decision that indoor sex work is less dangerous than street prostitution, Smiley simply “disagreed” with the evidence, even while, according to Justice McKay, “she indicated that she has never read the Bedford decision in its entirety”.

Smiley’s subjective standards allowed her to define “dangerous” differently than the way traditional researchers do—in other words, in ideological terms. “Prostitution itself is the harm,” Smiley contested. The court concluded that she had “limited research experience, and limited experience in the academic study of prostitution.”

A second Crown expert, Dr. Madeleine Coy, is a lecturer in the Centre for Gender Sexualities and Women’s Studies Research at the University of Florida. She referenced the work of Dr. Melissa Farley, whose testimony in Bedford was, to say the least, problematic. In 2010, Dr. Farley told the Ontario Superior Court of Justice that prostitution was “abusive by its very nature” and that it “amounts to men paying a woman for the right to rape her.”

The presiding judge in the 2010 case, Justice Susan Himel, found Farley’s choice of language “inflammatory,” adding that it “detracts from her conclusions.” Without providing a rational explanation, Coy just “disagreed” with the trial court’s criticism of Dr. Farley’s research. Coy had also testified that objectivity was “not possible in social science,” a position that allowed her to cite any authority on prostitution as credible.

When confronted with the conclusions in Bedford, Coy’s position was unwavering: “prostitution simply cannot be made safe” because the risk of violence and harm is “intrinsic” to the practice of prostitution. These kinds of self-evident claims require no tangible proof; they are declared true by fiat. Ultimately, Coy advocated for “a society which is free of prostitution,” a utopian political stance stemming from her involvement as co-founder of the Nordic Model Information Network.

Although neither Crown witness wanted to abide by reasonable epistemic constraints, Justice McKay outlined why a rational approach was imperative for the proper functioning of law. Acceptable evidence, he insisted, means “an inference from observed fact,” adding that “an expert’s opinion must be impartial in the sense that it reflects an objective assessment of the questions at hand.” Put simply, an expert witness “should never assume the role of an advocate.”

The problem with the Crown’s experts concerned their cognitive biases. Justice McKay noted two of import: noble cause distortion (a belief that a particular outcome is right) and confirmation bias (a tendency to seek evidence that supports a preferred conclusion).

Justice McKay further addressed the “inability of both witnesses to consider any position other than their favoured ideology.” Yet, it is precisely their worldview that informs Bill C-36, Canada’s current law that criminalizes the demand for prostitution.

If experts are to properly assist the court on the issue of prostitution, their testimony must involve conclusions based on credible social science research, not on the goals of political activism. Otherwise, the law has no factual grounds upon which to base it.

Out of respect for the truth, Justice McKay would not allow ideology any room to manoeuvre around the law’s objective standards.

Stuart Chambers teaches in the School of Sociological and Anthropological Studies at the University of Ottawa. @StuartChambers9

Tags: @StuartChambers9, Charter of Rights and Freedoms, R. v. Anwar, Stuart Chambers
Re-posting IE blogs: Impact Ethics permits non-commercial redistribution of commentaries, as long as the original commentary is passed along unchanged and in whole, with credit to the author and a link to the original Impact Ethics post. For commercial reprints, please contact the blog manager at impactEthics@mun.ca
← Lessons From “Lying-In”
Race and Prioritization of Access to COVID-19 Vaccines →