The federal government requests an extension on MAiD

Last September, in the Truchon decision, a Quebec judge ruled that some sections of the federal and Quebec laws on medical assistance in dying are unconstitutional. After carefully reviewing all of the evidence, Justice Baudouin concluded that the eligibility criteria “natural death has become reasonably foreseeable” (federal) and “at the end of life” (Quebec) violate the Canadian Charter of Rights and Freedoms.

Specifically, she found that the legislation infringes the right to life, liberty, and security of the person in a manner inconsistent with the principles of fundamental justice as the legislation is overbroad and the harms are grossly disproportionate to the objectives. Furthermore, it infringes the right to equality (for persons with disabilities), and the governments failed to demonstrate that it was justified in a free and democratic society as it did not minimally impair the rights infringed and “the expected benefits of such a measure fall far short of exceeding the deleterious effects it creates.” Justice Baudouin noted that “it has no real connection to the object of protecting vulnerable persons who might be induced to end their lives in a moment of weakness. It instead forces them to make the cruel choice described by the Supreme Court, by imposing that they either suffer intolerably for an undefined period that could last months, even years, or that they take their own lives their own way, all to satisfy a general precautionary principle.” 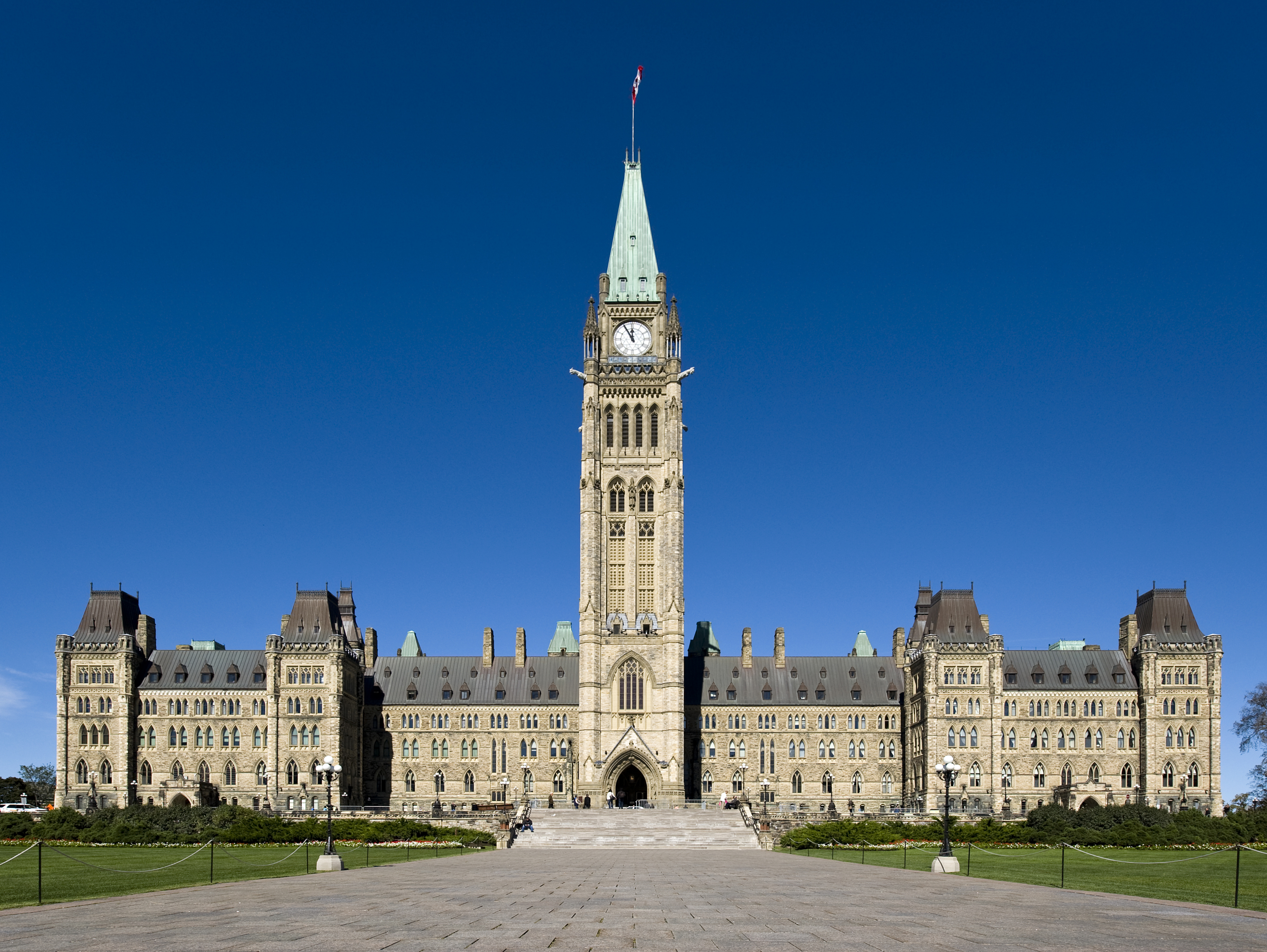 On February 17th, the Attorney General of Canada requested an extension from the court, asking for the Truchon decision not to take effect for an additional four months. They said “following the successful completion of the Government’s consultations on this important matter, we fully intend to introduce new medical assistance in dying legislation in the near future. An extension would give Parliament time to consider and enact proposed amendments.” If this extension is granted, what will it mean for Canadians?

First, in Quebec, the eligibility criterion of “end of life” in the Quebec law will be gone as of March 11th. “Reasonably foreseeable” will remain. However, it is important to note that Jean Truchon and Nicole Gladu (the plaintiffs in the case) will continue to have a right to access MAiD without their natural deaths having become reasonably foreseeable – the judge gave them “personal constitutional exemptions” during the initial six-month delay. In other words, the “reasonably foreseeable” criterion would not apply to them. It is also likely that, if she grants the extension, the judge will create the option of applying to a court for constitutional exemptions to others in Quebec. Individuals could then apply to a court for access to MAiD consistent with the court’s decision in Truchon (that is, without meeting “reasonably foreseeable”). Alternatively, if they do not have the physical or financial resources to go to court, they will face the same options as those laid out below for people in the rest of Canada.

Second, the federal government’s failure to amend the Criminal Code to remove “reasonably foreseeable” means that there will be no change to the eligibility criteria for MAiD in the rest of Canada. Individuals who have a serious and incurable illness, disease, or disability, are in an irreversible state of decline in capability, are experiencing enduring and intolerable suffering that cannot be relieved under conditions acceptable to them but whose natural death has not yet become reasonably foreseeable will not be eligible for MAiD. This then leaves them with the following options:

This cruel scenario is what the federal government’s request for an extension means for Canadians.

Jocelyn Downie is the James S. Palmer Chair in Public Policy and Law at the Schulich School of Law at Dalhousie University. @jgdownie

Tags: Health policy, jocelyn downie, MAiD Report, medical assistance in dying
Re-posting IE blogs: Impact Ethics permits non-commercial redistribution of commentaries, as long as the original commentary is passed along unchanged and in whole, with credit to the author and a link to the original Impact Ethics post. For commercial reprints, please contact the blog manager at impactEthics@mun.ca
← Developing the Canadian Drugs and Substances Strategy
Euthanasia and Slippery Slopes: A Reply to Chambers →