Janelle Skeard outlines the importance of establishing an ethical benefit-sharing framework for research using genetic material from Newfoundland and Labrador.

The province of Newfoundland and Labrador has been described, at times, as a “genetic gold mine.” This term highlights the perception of genetic material as a potential resource that could be a much needed revenue generator in this historical “have-not” province.

Newfoundland and Labrador is home to a founder population. The province was settled by its “founders” from England and Ireland hundreds of years ago. In population genetics a “founder population” describes the reduced heterogeneity in a population following many generations of living in a particular area without the influx of many new members. Founder populations are inherently valuable to genetic research.

Genetic resources raise unique issues when portrayed as a natural resource. Genetic material doesn’t fit neatly into many of the legal and ethical boxes and definitions we use in the regulation of other natural resources. For instance, genetics involves the study of families – and in some cases, entire communities. Further, the findings of genetic research have implications that extend far beyond the individual. In this sense, human genetic material is sui generis.  The implications of treating genetic material as a natural resource are distinctive, with social, psychological, scientific, and economic aspects. Without taking into account such implications, we run the risk of treating the human genome as a mere commodity, without considering the implications of commercialization. 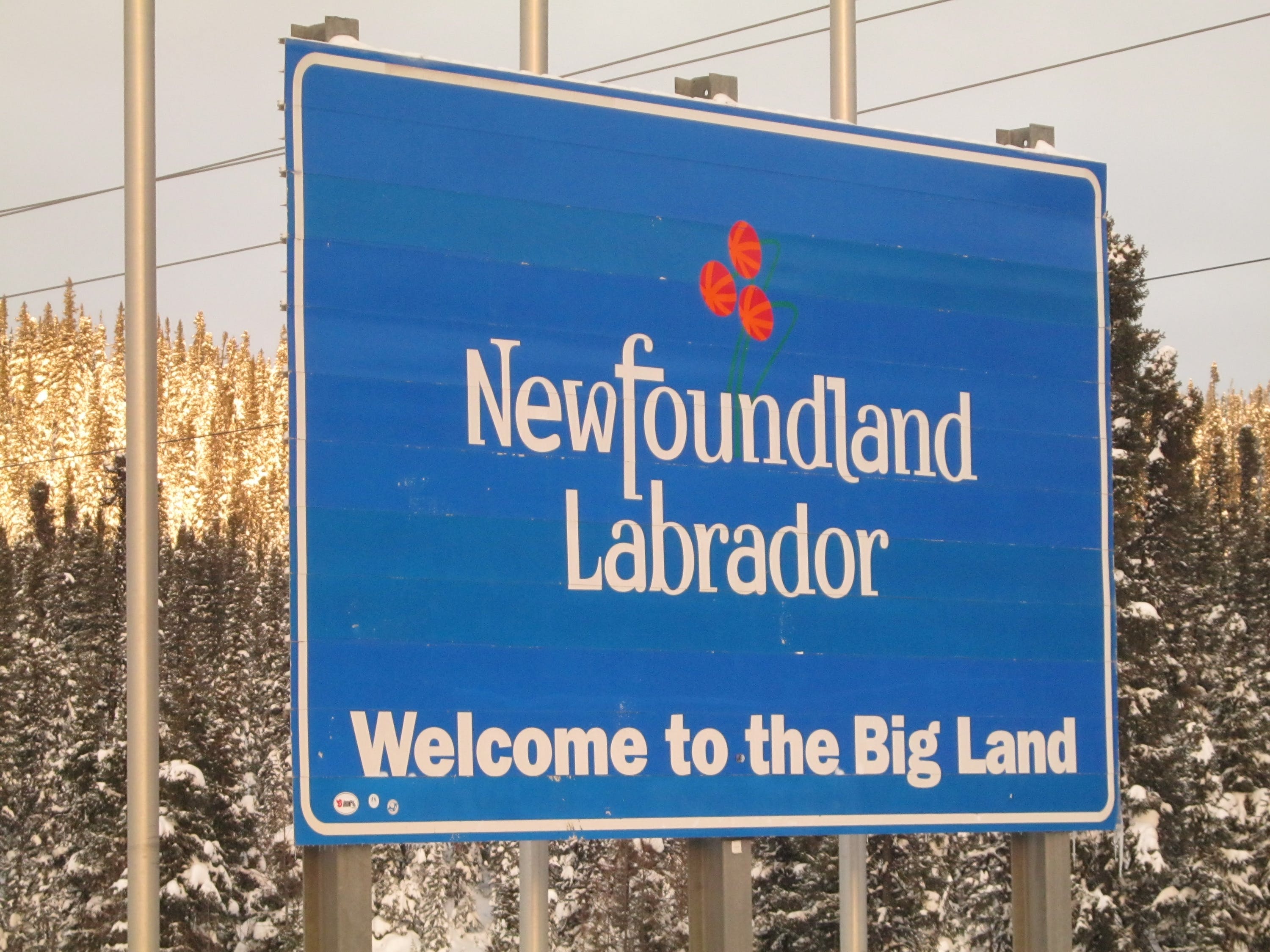 To place the local context in perspective, the province of Newfoundland and Labrador leads the country in some undesirable statistics. A recent report placed the per capita healthcare expenditures in the province among the highest in Canada – far above the national average. At the same time, the province is home to an aging and declining population. Its residents have an overall poor health status and a predisposition to some diseases with genetic determinants, such as colorectal cancer. It is clear that the health system is close to its breaking point. To this end, the genetic resources in Newfoundland and Labrador should be developed in a manner that has the potential to benefit the residents of the province.

I suggest we take a page from more traditional resource development industries and focus on the concept of a “social licence to operate” as a tool to develop an effective benefit-sharing mechanism. The social licence to operate is a concept that emerged in the mining industry around the 1980s. It describes the process by which a mining company engages with the local community whose members reside near the mineral resources. The concept is underpinned by the expectation that trust, fairness, and good governance will guide resource development.

In practice, the use of a natural resource guided by a social licence to operate may mean that a mining company visits a community several times, hosting town hall sessions to answer any questions before operations begin. The licence may require that communities enjoy financial benefits arising from natural resource extraction, for example through funding directed at the healthcare system. It may also mean that a certain number of jobs will be filled by residents from the local community or region. In essence, a social licence to operate is a means by which a company engages with residents and is willing to be accountable to the community.

In the context of human genetic research, a social licence to operate framework may require public consultation and information campaigns relating to the use of genetic research and the possible implications the research may have on the healthcare system. At the heart of this concept is the importance of interacting with those who are directly impacted by resource development. While the exact form this may take in Newfoundland and Labrador is not entirely clear, the importance of obtaining a social licence to operate is.

If we think it is important to engage communities living near resources, one can only imagine how much more important it is to engage with people who, in many ways, are the resource. Community engagement could lead to a clearer understanding of what the potential benefits of genetic research could be, and what would be the most just and equitable way to distribute these benefits.

Janelle Skeard is a PhD student in the Interdisciplinary PhD program at Memorial University.
@jd_florence

This commentary is based on a presentation given during the Inaugural Symposium for the Memorial University Centre for Bioethics.

Tags: founder population, genetics, Janelle Skeard, Newfoundland and Labrador
Re-posting IE blogs: Impact Ethics permits non-commercial redistribution of commentaries, as long as the original commentary is passed along unchanged and in whole, with credit to the author and a link to the original Impact Ethics post. For commercial reprints, please contact the blog manager at impactEthics@mun.ca
← Prison sentence for creator of first CRISPR babies
Protest chill is last thing sex-assault complainants need →