The implications of birth tourism

Hannah Rahim and Juliet Guichon argue that amendments to Canadian birthright citizenship should not be made until sufficient data on birth tourism’s implications have been collected.

Birth tourism is a practice by which foreign nationals travel to Canada to give birth on Canadian soil to obtain citizenship for their child, and then return with their child to their home country.

There are many reasons that a pregnant woman might deliberately travel to give birth in Canada. Babies born in Canada to foreign nationals obtain a Canadian passport, which can allow them to live in Canada and to obtain access to our publicly-funded educational and health care systems if the children meet additional eligibility criteria such as possessing a permanent address in Canada and living in the country for a certain period of time. Additionally, the infant can serve as an “anchor baby’”; the child, upon turning 18, can become a sponsor to assist the family in attaining Canadian permanent residency or citizenship. Even though 18 years might be a significant time to wait for the parents to become Canadian citizens, some might engage in birth tourism as a plan for their retirement. Birth tourism can also provide benefits in a mother’s home country. For instance, Chinese citizens with a Canadian passport can access higher quality international schools in China compared to local Chinese residents.

The frequency of births to non-residents in Canada is increasing. A 2018 study by the Institute for Research on Public Policy demonstrated a rise in the absolute number, and in the proportion, of babies born to foreign nationals in nearly all Canadian provinces. The authors reported that the total number of births to non-residents was 3,628 in 2017, a 2.7-fold increase since 2010.

The rise of birth tourism in Canada has been met by political opposition. In August 2018, the Conservative Party of Canada passed a resolution calling for the elimination of birthright citizenship, and in October 2018, the former Liberal Member of Parliament for Steveston-Richmond East, BC, Joe Peschisolido, presented to the House of Commons a petition against birth tourism, which received almost 11,000 signatures. 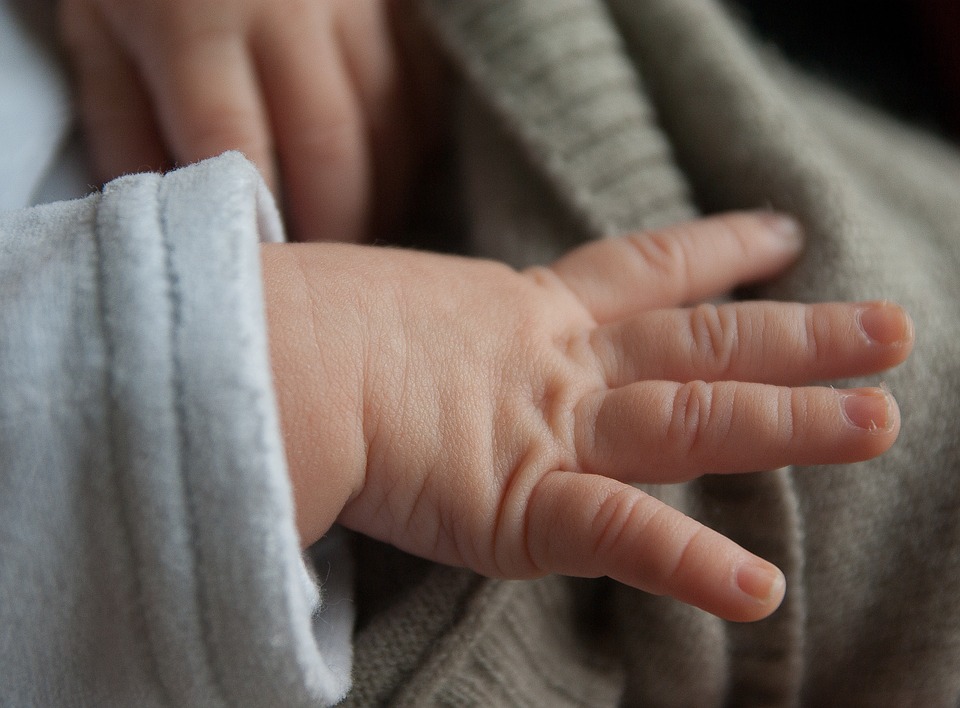 Opponents argue that birth tourists can be freeloaders. Birth tourists, as foreigners, are not eligible for Medicare and so must pay for maternity care, which can cost from $10,000 to $20,000.  Some patients who cannot pay simply do not pay for their care, and their debts are difficult to collect. For instance, one birth tourist at Richmond Hospital in 2012 left a $313,000 unpaid bill for her maternity care. The healthcare system and individual physicians must absorb these costs. People also criticize the fact that these children can access education and health care systems at a publicly-subsidized cost, even though their parents have never contributed by paying taxes to support these services.  The use of the Canadian health care system by birth tourists and their children also has the potential to decrease availability of care for local Canadian citizens.

The concern is not just economic. Physicians sometimes face difficulties providing necessary pregnancy and  after-birth medical care for birth tourists, particularly in cases where birth tourists choose to spend less time on the post-partum ward compared to local patients. The lack of follow-up care is said to increase health risks for the mothers and their babies who might not receive adequate care from maternity hotels after leaving the hospital.

Yet, arguments against modifying the Citizenship Act to prevent an automatic grant of citizenship to Canadian-born babies have merit.  Restricting birthright citizenship to those whose parents are Canadian citizens is arguably unjust to asylum seekers and those who have been illegally trafficked, who might give birth in Canada. Additionally, removing birthright citizenship would likely generate economic costs of enforcement and alterations to birth registration and citizenship procedures. Furthermore, Canada could not prevent certain infants from receiving citizenship because it agreed to grant citizenship to individuals who otherwise would be stateless when it signed the United Nations Convention on the Reduction of Statelessness.

Prior to amending citizenship legislation, data should be collected regarding implications of birth tourism for Canadian citizens, the financial impact on education and health care, administrative costs of verifying parents’ citizenship before granting a birth certificate, and maternity care providers’ and local Canadian patients’ perspectives on birth tourism. The views of birth tourists would be helpful in understanding the nature of this practice and its possibility for continued growth. It is important also to assess the likely effectiveness and cost of alternative measures, such as screening measures to identify and stop birth tourists.

Birth tourism is unpopular in Canada but data is needed upon which to base proposed legislation.

Hannah Rahim is a fourth year undergraduate student in Biomedical Sciences at the University of Calgary.

Juliet Guichon is an Associate Professor in the Department of Community Health Sciences at the University of Calgary. @JulietGuichon