Nurses Wrestling with the Moral Uncertainties of MAiD

Have you tried to imagine what it is like to be the healthcare provider who provides medical assistance in dying (MAiD)? What would it feel like to go into a strange home, to greet a patient and family, to start an intravenous line, to deliver the medications that rapidly cause death, and then to bring some sort of closure before leaving? Although there has been a great deal of attention paid to the regulation of MAiD, and its accessibility to the Canadian population, we have heard relatively little about the moral experiences of the healthcare providers at the forefront of providing this service. That is surprising in light of the fact that all but 6 of the 6,749 MAiD deaths in Canada that occurred between December 10, 2015 and October 31, 2018 were administered by physicians or nurse practitioners.

In a recent study we interviewed 59 nurses from across Canada, who had diverse experiences with participating in, or choosing not to participate in, the MAiD process. Canada is the first country to allow nurse practitioners to act as both MAiD assessors and providers. Canadian registered nurses also play a key role in providing care to patients and families considering, planning for, or receiving MAiD. We learned a lot about the experiences of being involved in MAiD and about the type of wrestling with moral uncertainty that the involvement can entail. Nurses worked hard to make sense of this radical new end-of-life option. Making sense required some soul searching, some important conversations, and in some cases, encounters with the procedure itself.

Encounters with MAiD were inevitably deeply impactful. Some participants described an emotional overload that was unanticipated and didn’t necessarily fade over time. Others described a deep sense of compassion and purpose—a sense of beauty. Still others described an accumulating sense of distress, a rising tide that they didn’t necessarily know how to deal with. This was particularly true for those nurses who worked alone on multiple cases because they were the sole person willing to provide MAiD. Even those who had experienced MAiD only as observers described an emotional climate within the care environment that was far-reaching. 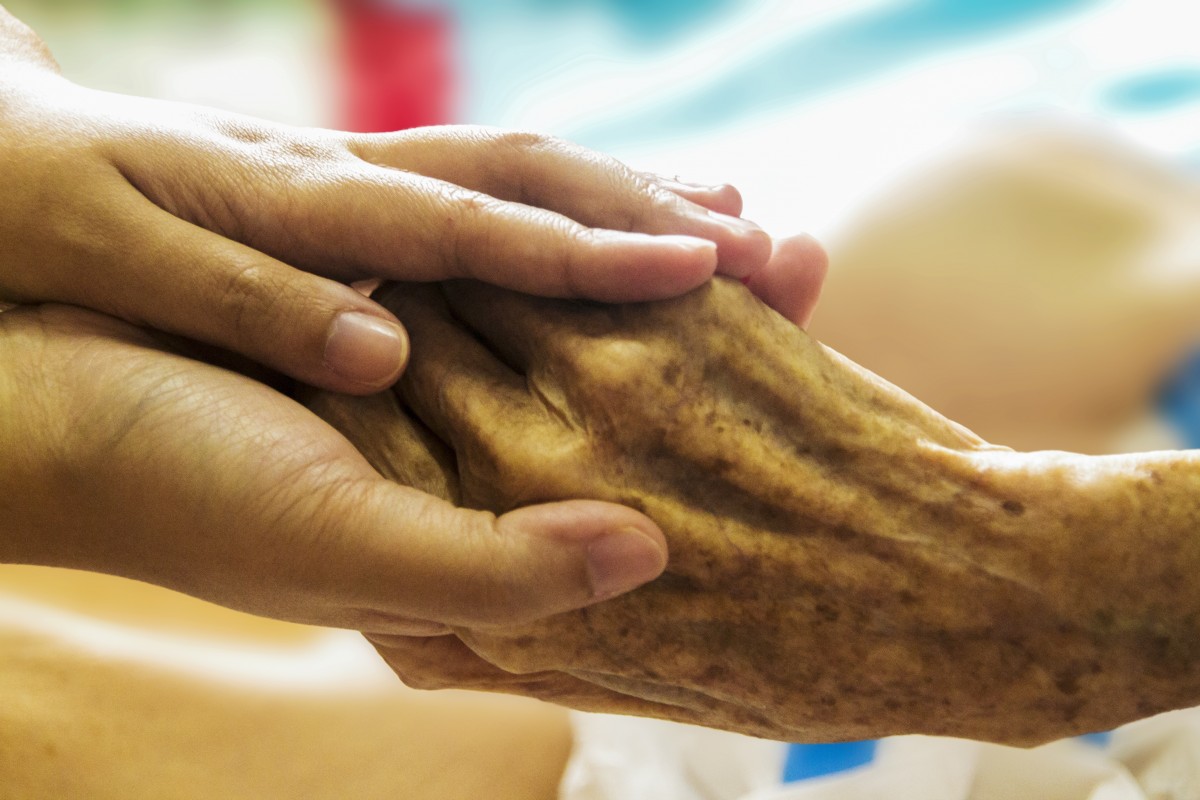 At the heart of wrestling with moral uncertainty was a deep intuitional discomfort with “playing God” and hastening death, regardless of whether that hastening was by 10 minutes or 10 years. Even strong proponents of MAiD had to come to terms with the reality that death occurred at their hand. And the more responsible one was for the act of provision, and the less obvious the patient’s suffering prior to MAiD, the more individuals experienced moral uncertainty. Participants struggled with the mysteries of death and of the soul. If death is a journey of the soul, are we “messing with the order of things”?

Still others spoke of their deep socialization within nursing and palliative care philosophy. Nurses were very comfortable with aggressive symptom management, knowing that it sometimes leads to a hastened death. But for most there was a difference between those acts and intentionally hastening death. Nurses working in a palliative care context in particular had embraced a philosophy of care of neither postponing nor hastening death.

So what beliefs did nurses use to wrestle these uncertainties to the ground? Nurses believed they had an ethical responsibility to alleviate suffering, and many of them had seen too much suffering. Participants shared poignant stories of patients suffering from illness and from healthcare interventions and systems. Further, many rationalized that MAiD was not personal in that it wasn’t about them or what they believed. Many spoke of coming to terms with the role their personal beliefs played within the nursing profession. Finally, they believed in choice and control and that patients knew best about their lives. The fact that death was usually peaceful, and patients and families were largely grateful, helped to bolster these beliefs. But the opposite was also true. Patient vacillation or fear, difficult deaths, or family conflict required a revisiting of beliefs.

Nurses who were conscientious objectors were not free from wrestling with this moral uncertainty. They too agonized over how to stay with patients, provide compassionate care, and share in the sufferings of patients while staying true to their personal beliefs. Thus MAiD wasn’t just about the patient, it was also about the personhood of the nurse, and at a broader level, about the narrative arc of a society. For these nurses, the personal and the professional were intertwined in complex and nuanced ways.

Barbara Pesut is a Professor in the School of Nursing at the University of British Columbia, Okanagan and holds a Canada Research Chair in Health, Ethics, and Diversity. @BarbPesut

Sally Thorne is a Professor in the School of Nursing at the University of British Columbia in Vancouver. @SalThorne

Tags: @BarbPesut, @SalThorne, Barbara Pesut, MAiD, Sally Thorne
Re-posting IE blogs: Impact Ethics permits non-commercial redistribution of commentaries, as long as the original commentary is passed along unchanged and in whole, with credit to the author and a link to the original Impact Ethics post. For commercial reprints, please contact the blog manager at impactEthics@mun.ca
← The Need for Ethical Expertise in Animal Research Assessment
The implications of birth tourism →