Why did I sign the open letter in support of Pharmacare?

As a Pharmacist and an Assistant Professor of Pharmacy, I passionately signed the open letter to all political parties urging the support of universal pharmacare for Canadians. More than 1000 other academics also signed this letter. I did this for two reasons. Firstly, because providing universal prescription medication coverage to all Canadians through public pharmacare is consistent with the foundational values of our health care system. Secondly, and of equal importance, because the evidence shows that such a system will create long term savings for the health care system beyond reducing hospitalizations and mortality.

I teach health care systems to second year pharmacy students. In this course, we discuss how Canadians praise their health care system (Medicare) as an important component of their identity as Canadians. However, it is not the insurance system that defines who we are. Rather, it is the set of values that are the base of our health care system. I lived for years in Saskatchewan – the birth place of Medicare – and, while traveling through small towns and cities, I directly observed these values, where residents collectively look after each other and lend a hand at the time of need. Unfortunately, Medicare as it is currently structured can force patients who cannot afford their medications to make the difficult choice of reducing their food and heat expenditure in order to pay for their prescriptions, according to studies cited by the Advisory Council on the Implementation of National Pharmacare. While working as a community pharmacist, I used to be asked by patients (or parents of child patients): which medication on this prescription is “the most important one that I have to take”. I had to help them to make the unfortunate and difficult decision of which medication was more necessary than others and which medications could be omitted. 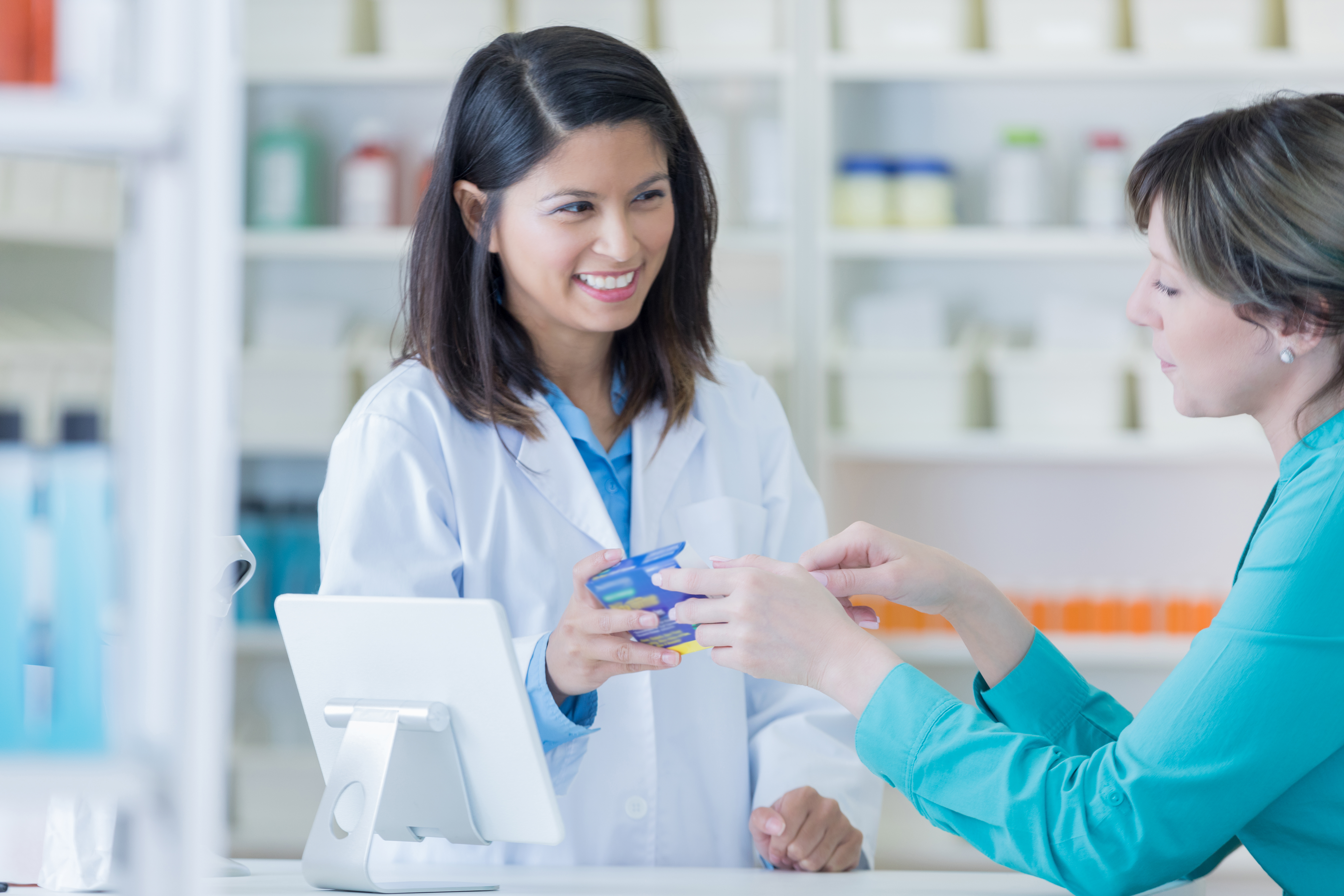 Evidence shows that universal pharmacare will improve the health of Canadians by helping patients adhere to their medications. Evidence-based medications – such as cardiovascular drugs – are effective tools to reduce adverse clinical events such as saving lives and reducing hospital admissions. However, as evidence also shows, many patients (as high as 50%) fail to take their effective chronic medications, such as drugs for cholesterol and blood thinners among patients surviving heart attack. Increased prescription medication coverage, which would be achieved by public pharmacare, would increase the proportion of patients who adhere to medications. This would have profound clinical effects for the patient, improving their health outcomes, while also generating cost-savings for Canada’s system.

On a Sunday evening, when I was practicing as a community pharmacist, a physician from the local hospital called me expressing his grief and concern. A patient was discharged home Friday afternoon and was prescribed two blood thinners (aspirin and Clopidogrel) for his inserted stent – the metal instrument that  is inserted to help keep heart arteries open after a heart attack. The cost of Clopidogrel is estimated now to be less than $30 monthly, but the patient lacked private coverage or ability to pay out-of-pocket, and Clopidogrel needed special approval to get it covered by the public drug plan. The patient, discharged on a Friday, would have to wait until Monday to receive the blood thinner. Unfortunately, by Sunday evening, the patient was back in the hospital with a new heart attack – this time a result of the stent itself because of inadequate blood thinning. Over and above the suffering of this patient and his family, the high cost on the system is something that could have been avoided if the blood thinner was covered readily by the public drug plan. The estimated direct cost of a heart attack in Canada is about $15,000, and this is only 60% of the total cost. In fact, Clopidogrel was found to be cost-effective with an estimated cost of $10,000 per event prevented and less than $4,000 cost for every year of life gained. This is just one of the many examples that show how our current inadequate mixed coverage system – that leaves almost 20% of Canadians without any prescription medication coverage – is detrimental to the health of our citizens and unnecessarily costly for taxpayers.

Similar to the 1960s – when Medicare was in the making – arguments against pharmacare pertaining to the cost of the program are presented in the public debate. Within the current resources of the health care system, policy makers face difficult situations where they must choose the best value of taxpayer dollars. Providing pharmacare is a decision that will create savings for our health care system, above and beyond being consistent with our core values of helping each other at the time of need.

Tags: universal pharmacare, Wasem Alsabbagh
Re-posting IE blogs: Impact Ethics permits non-commercial redistribution of commentaries, as long as the original commentary is passed along unchanged and in whole, with credit to the author and a link to the original Impact Ethics post. For commercial reprints, please contact the blog manager at impactEthics@mun.ca
← Brain Death: The Debate Continues
Jo Napier’s Great Women of STEM Portrait Show →