Recently, South African track champion Caster Semenya lost her appeal with the Court of Arbitration for Sport against International Association of Athletics Federations (IAAF) rules. The court determined she must undergo medical intervention to reduce her natural testosterone levels. The IAAF announced she will have to take a “sex verification test” to “prove” she’s a woman.

The evidence the IAAF used to support their regulation is methodologically unsound and numerous studies confirm testosterone is “not the master molecule of athleticism” and doesn’t confirm one’s sex/gender. Nevertheless, the regulations require “suspect” women who compete in specific track events to undergo assessment and alter their bodies to become “proper” women. 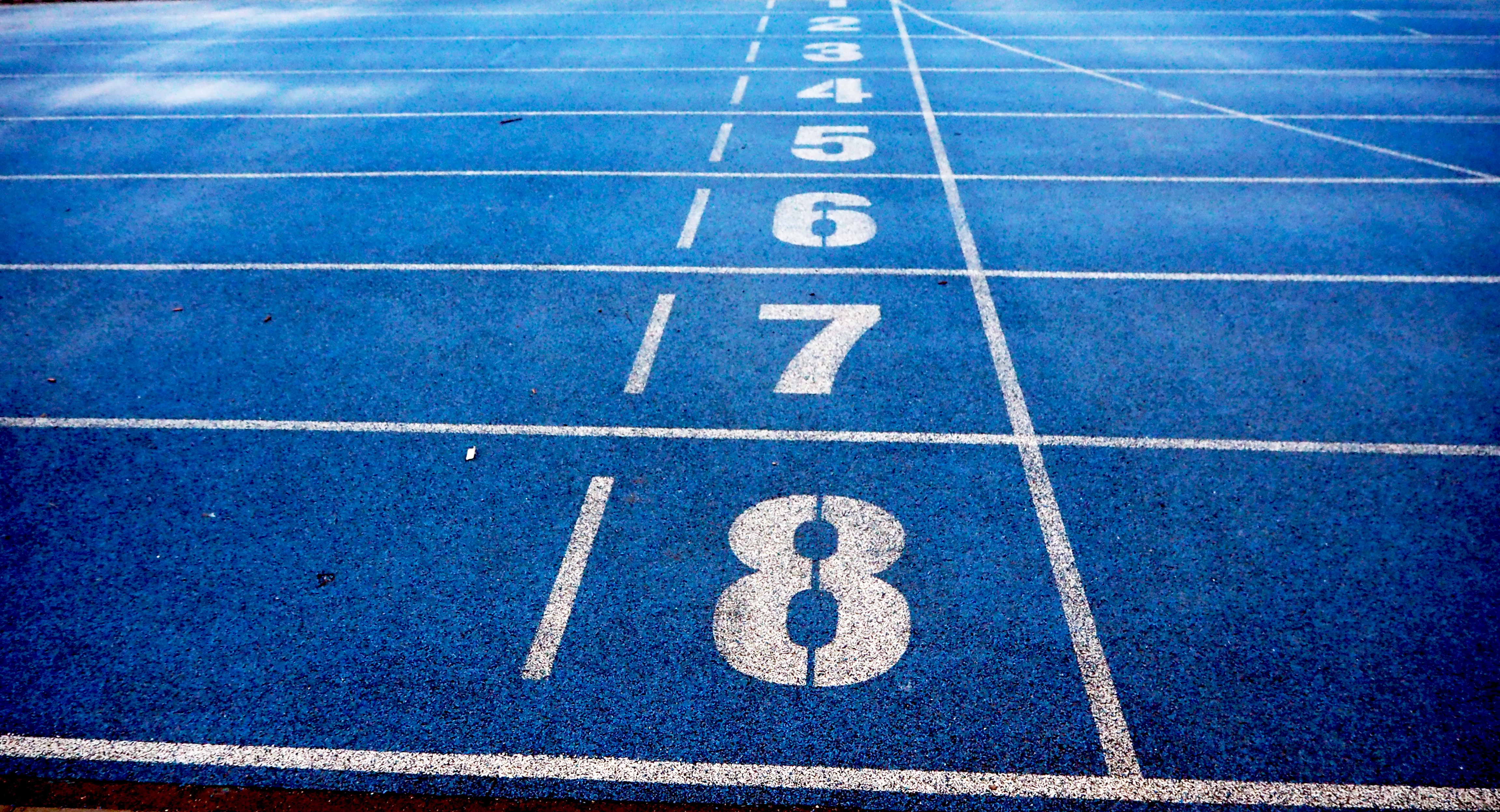 A letter from the IAAF addressed WMA and SAMA’s call. This letter alarmed me because of the co-opting of seemingly pro-feminist, pro-queer, pro-consent, and care discourses employed to mask the anti-scientific, discriminatory nature of IAAF’s policy. The IAAF’s strategic discursive maneuvers should concern the sports world, bioethicists, and feminist and LGBTQI scholars and communities.

The IAAF writes, women athletes with naturally high levels of testosterone must “[reduce] serum testosterone to female levels by using a contraceptive pill (or other means);” this practice “is the recognized standard of care … These medications are gender-affirming.” They continue: “it is the athlete’s right to decide … whether or not to proceed with any assessment and/or treatment … DSDs [the medicalizing phrase used to name intersex traits] are associated with an increased risk of cancer. If the individual has a female gender identity, a suitable form of treatment is recommended to lower the testosterone level, provided the patient accepts it herself.”

Employed by feminist and LGBTQI scholars, activists, and doctors, the term “gender-affirming,” is typically used to describe social and medical interactions that affirm and support trans, intersex, genderqueer, and non-binary people’s genders (e.g. “gender-affirming surgery”). By co-opting this expression, the IAAF positions itself as affirmative all the while implementing discriminatory policies that force women athletes, like Semenya, to undergo medical interventions they (1) don’t want and/or (2) don’t affirm their gender expression. This policy doesn’t affirm Semenya’s gender identity, but undermines it by explicitly stating she isn’t “woman enough.”

The IAAF also employs pro-consent rhetoric – “the athlete’s right to decide,” “provided the patient accepts it” – to mask the fact that the policy creates an environment that doesn’t leave room for one to fully consent or refuse. Semenya has no real choice; the IAAF stated they require she undergo assessment. Moreover, an athlete cannot simply refuse medical intervention because, if she does, she can’t compete. And this isn’t simply about athletes being passionate about a sport and not being allowed to participate (on discriminatory grounds). If one refuses, this policy prevents them from engaging in a sport that secures their, and possibly their families’, economic well-being. These athletes have no real choice.

That said, the IAAF implies that one would be unwise not to consent, noting that intersex variations “are associated with an increased risk of cancer.” However intersex cancer risk claims are inflated and inconsistent. In fact, taking hormones for extended periods of time increases one’s risk of developing certain kinds of cancers. Reproducing the false claim that intersex variations cause cancer frames the athlete as unreasonable for not consenting. According to the IAAF’s faulty logic, the athlete is the illogically party, not the discriminatory, anti-scientific policy.

To reinforce the “need” for these athletes to “consent” to “affirm” their gender and avoid the supposed dangers of cancer, they tactically use the word “medication.” “Medication” implies a need, a way to “get better” and be “cured.” The IAAF, then, frames itself as caring for and curing athletes. But, athletes like Semenya have no medical need for hormones; she requires no “cure.” “Medication,” like the cancer narrative, functions to frame intervention as a kind of necessity.

The IAAF notes, athletes who “consent” will use “a contraceptive pill (or other means).” The “other means,” that are strategically bracketed to deemphasize the invasive nature of hormone intervention, may include skin patches, topical creams, vaginal suppositories, or injections. Additionally, failing to mention the possible side-effects – such as blood clots, stroke, cancer, heart attack, ir/reversible body changes, and interference with other (necessary) medications – frames the intervention as “no big deal.” Consequently, the unconsenting athlete is assumed unreasonable.

As we continue to criticize this policy, we ought to also critique the problematic co-opting of seemingly pro-feminist, pro-queer, pro-consent, and care discourses. These discourses mask the anti-scientific, discriminatory nature of the policy and obscure the extent to which athletes can resist having their bodies invaded and changed with impunity.

Tags: athletes, Celeste E. Orr, intersex
Re-posting IE blogs: Impact Ethics permits non-commercial redistribution of commentaries, as long as the original commentary is passed along unchanged and in whole, with credit to the author and a link to the original Impact Ethics post. For commercial reprints, please contact the blog manager at impactEthics@mun.ca
← Canada Needs an Actual Safe Sport System
A New Lens to International Commercial Surrogacy →