Jeff Nisker argues that trust in the medical profession has been diminished by the physicians who violated privacy rules by viewing the electronic records of Humboldt Broncos patients and also by the College of Physicians and Surgeons of Saskatchewan who defended their actions.

April 6 marked the one year anniversary of the Humboldt Broncos tragedy in which 16 members of the junior hockey team were killed and 13 injured on a highway north of Regina.  This past February, the Privacy Commissioner of Saskatchewan issued a report stating that six physicians and an office manager were found to have “snooped” the electronic medical records of the Humboldt Broncos patients in the aftermath of the crash. eHealth Saskatchewan was able to report the privacy breaches to the Privacy Commissioner because they were auditing access to the electronic records of Humboldt Broncos patients.

The actions of the six physicians who “snooped” the health records diminish trust in the medical profession. However, in apparent defense of the physicians, Bryan Salte, legal counsel for the College of Physicians and Surgeons of Saskatchewan, claimed that “some of the cases don’t meet the bar of ‘snooping’”. He argued that “snooping” would be more like “looking at patient records completely unrelated to the care that’s being provided, [for example] somebody who looks at their daughter’s boyfriend’s patient records”. 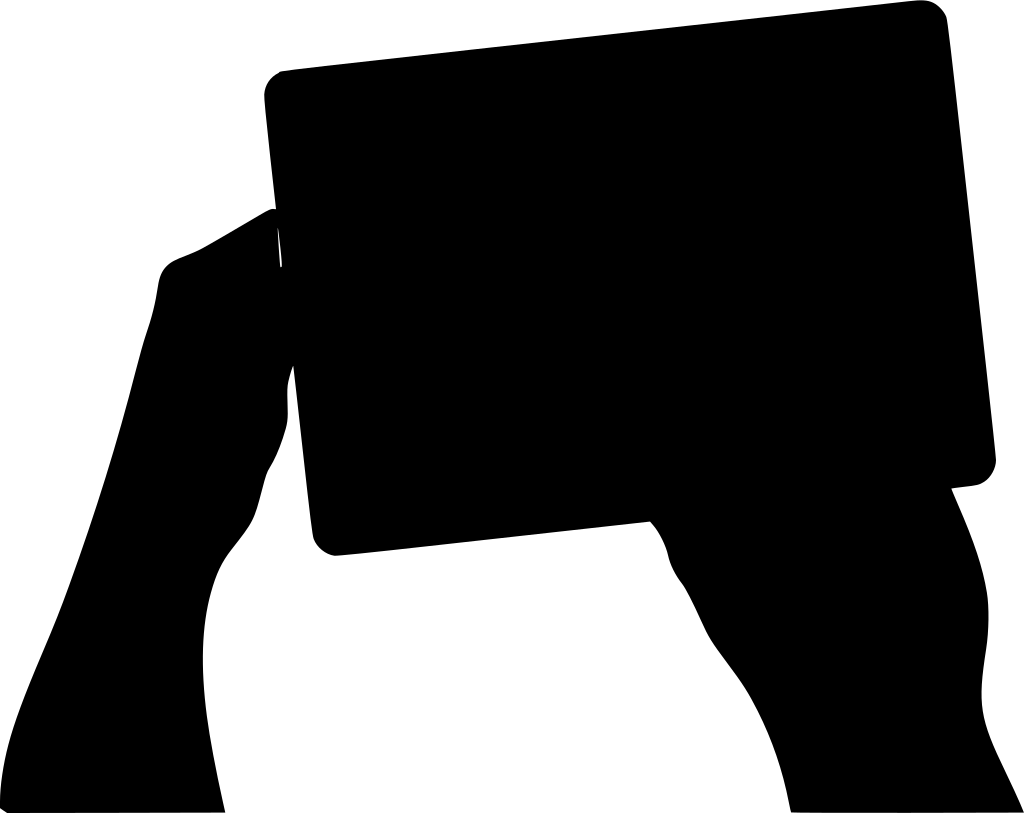 Through these and other comments, the College of Physicians and Surgeons of Saskatchewan have tried to minimize the magnitude of the breach of trust violations by the six physicians. They have also tried to deflect their culpability by attacking the patient-privacy protection legislation. For example, the College’s legal counsel criticized Saskatchewan’s patient privacy legislation (the Health Information Protection Act) as being problematic because it states that “doctors must only look at a file in order to provide care, regardless of past or potential future encounters”. He further questioned the Act with the claim that “There are still some ongoing challenges as to what the proper balance between privacy and providing appropriate health care is”. Although three of the physicians argued they were in “the circle of care,” the Privacy Commissioner’s Report indicated that this was not the case. The Privacy Commissioner recommended more education for physicians regarding the Act.

The Privacy Commissioner’s minimal penalty was that the physicians who violated Saskatchewan’s privacy law must have their records audited for three months. Perhaps this lack of serious sanction is due to the fact that the responsibility for more significant penalties lies with the College of Physicians and Surgeons of Saskatchewan, rather than with the Information and Privacy Commissioner. In reference to the Report, the College’s representative stated, “The College won’t look into the physician’s conduct unless a formal complaint is filed”. In contrast, the non-physician office manager who also “snooped” resigned from her job over the same breach of patient privacy as the physicians.

Again trust is essential for current and future physicians to practice good medicine. The actions of the physicians who “snooped” the Humboldt Broncos patient charts diminished patient trust in us as physicians. By seeming to defend these physicians through attacks on the Health Information Protection Act, the College of Physicians and Surgeons of Saskatchewan has also diminished the public’s trust in us. For those of us who believe it is important that medicine remains a self-regulated profession, we must be concerned that instances like these provide much ammunition for those who feel we have too much power in our disciplinary procedures.

Jeff Nisker is a physician, Professor in the Department of Obstetrics and Gynaecology, and a Scientist in the Children’s Health Research Institute at Western University, London ON.

Tags: Health Information Protection Act, Humboldt Broncos Patients’ eRecords, Jeff Nisker
Re-posting IE blogs: Impact Ethics permits non-commercial redistribution of commentaries, as long as the original commentary is passed along unchanged and in whole, with credit to the author and a link to the original Impact Ethics post. For commercial reprints, please contact the blog manager at impactEthics@mun.ca
← Get on the AI & Big Data Ethics Bandwagon!
Is Prenatal Testing Discriminatory? →