Genome-Edited Babies – A Cause for Concern

A few months ago, the birth of the world’s first genome-edited babies was announced in China. Last month, Chinese authorities confirmed a second woman is pregnant with a genome-edited baby. The reasons for receiving this (to-date unproven) news with extreme consternation are many.

First, human genome editing is risky. It could have a profound impact on both individuals and future generations, and so must be approached with extreme caution. There is so much that is not understood that not even all of the risks can be formulated. As such, every scientific statement issued to date has emphasized the need for further research before genome editing is ready for clinical application to human embryos. One suspects that the highly experimental nature of this intervention combined with the absence of a pressing and incurable malady must surely render it subject to disciplinary action under one or more of the many professional guidelines on good clinical practice that exist in China, although their general weaknesses have been noted. 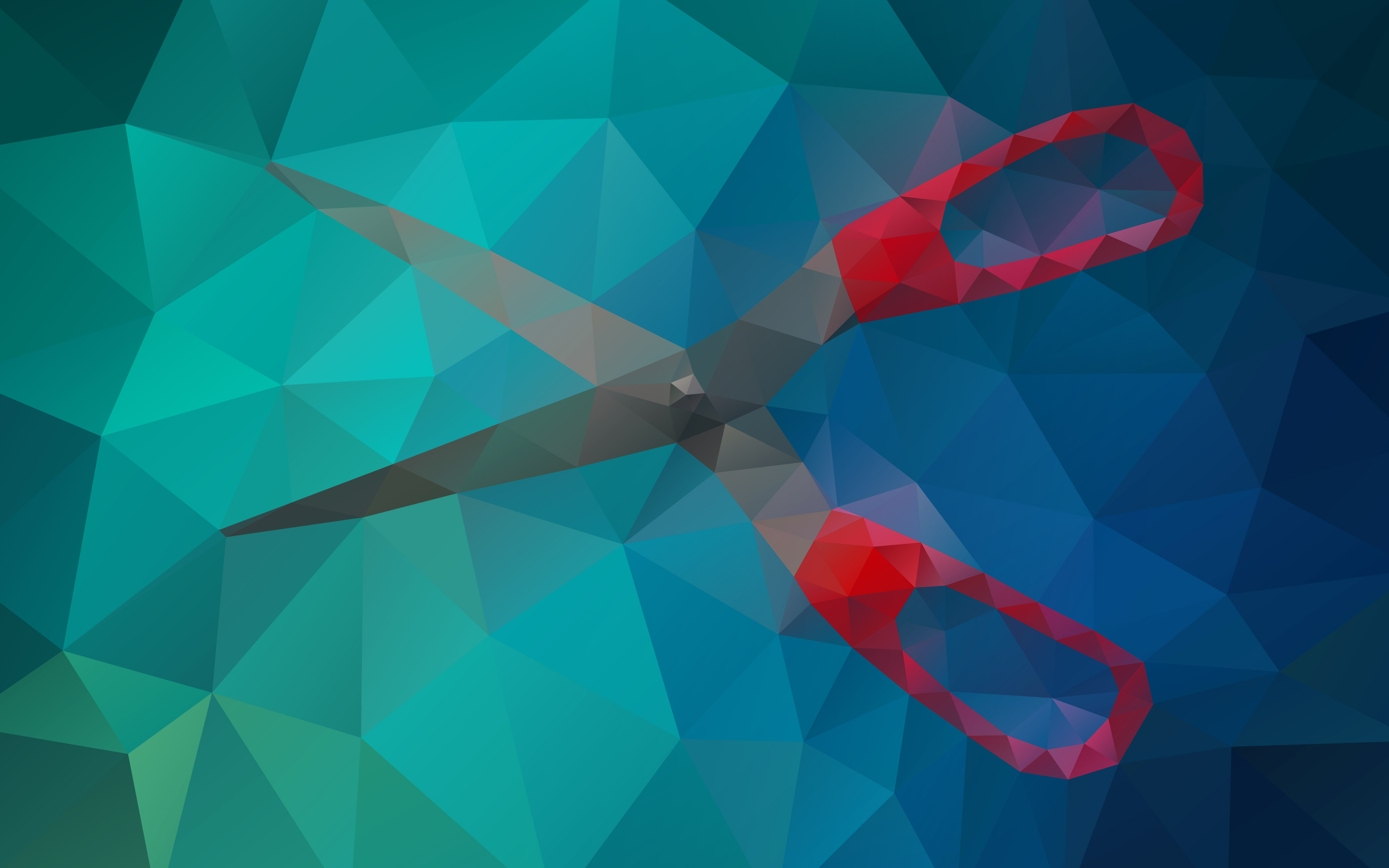 Second, the clinical pursuit of this particular intervention exhibits none of the hallmarks of openness and dialogue and restraint that characterize good science. Indeed, it seems to have been undertaken covertly. The absence of preliminary discussion or reporting, combined with the ambiguous nature of both the technology and the objective, and the manner of the announcement therefore must be viewed as irresponsible. None of the scope, capabilities, intention or application of the intervention have been openly discussed before being presented as a fait accompli. Any of these matters could easily be misunderstood, undermining a serious and potentially promising technological innovation, and potentially causing harm to patients.

Such is not the sort of behaviour expected of trained and conscientious scientists and clinicians, and is directly contrary to all serious academic and scientific writing about this technology, which has called for collaborative reflection and open dialogue. At the close of the 2015 International Summit on Human Gene Editing, the Organizing Committee issued a statement affirming that it would be irresponsible to proceed with germline gene editing without ‘broad societal consensus’.  At the close of the 2017 Annual Meeting of the American Association for the Advancement of Science, the President of the Royal Society stated that the future use of genetic technologies is not something that should be decided by a small group of people in a small group of nations. As such, broad and ongoing consultations and public dialogue have been called for, an approach in keeping with European admonitions to pursue “responsible research” and to erect governance structures that are reflexive and anticipatory.

Third, we must (again) question the role and effectiveness of scientific and clinical oversight in China, a place, like others, where innovation is tangled up with development and nation-building. Article 16 of the UNESCO Universal Declaration on Bioethics and Human Rights (2005) states that the impact of life sciences on future generations, including on their genetic constitution, should be given due regard. UNESCO subsequently emphasized the need for discussion, caution, and quality assurance, all at the international and interdisciplinary level, in respect to gene editing technologies and their application. The Council of Europe’s Biomedicine Convention (1997) – not applicable in China – also clearly stipulates, in Article 13, that an intervention seeking to modify the human genome may only be undertaken for preventive, diagnostic or therapeutic purposes, and only if its aim is not to introduce any modification in the genome of any descendants. Its subsequent Statement also counsels caution. A snapshot of regulatory conditions in China found that China lacks formal, open, societal forums for discussing concerns about gene editing research, and that institutional review boards are ill-suited to assess these interventions, having already signed off on clinical trials involving gene editing and cancer patients without fully understanding the nature of the experiment. That the research may have been approved by an institutional or local REB, therefore, is no guarantee of the ethical foundation of the intervention.

Ultimately, the births of genome-edited babies must be viewed as jeopardizing the delicate relationship between science and society, and as putting at risk not only individual patients, but future persons and the future of this technology. Whether viewed as “enhancement” or “therapy”, the application of genome editing to produce genetically modified children is unnecessarily risky and scientifically irresponsible. Good science is not just about advancing knowledge by pushing boundaries; context and consequences are vitally important, and the consequences of this action could be dire indeed.

Statement of Acknowledgement: The author thanks Dr. Sarah Chan and the Executive Committee of the J Kenyon Mason Institute in Medicine, Life Sciences and Law, University of Edinburgh for their contribution.

Tags: assisted human reproduction, CRISPR, Gene editing, Shawn H.E. Harmon
Re-posting IE blogs: Impact Ethics permits non-commercial redistribution of commentaries, as long as the original commentary is passed along unchanged and in whole, with credit to the author and a link to the original Impact Ethics post. For commercial reprints, please contact the blog manager at impactEthics@mun.ca
← Impact Ethics and the MUN Centre for Bioethics
Conflicts of Interest: The case of Diclectin →