Shawn H.E. Harmon and Janice E. Graham advocate for a public interest approach to the governance of water.

Earlier this month, a boil water advisory was issued for Schreiber Ontario. Such advisories are not uncommon in Canada, despite it being one of the world’s wealthiest and most developed countries. In 2015, there were over 1,838 boil water advisories, including 139 in First Nations and Inuit communities, where an estimated 20,000 Indigenous Canadians have no access to running water or sewage. Boil water advisories were placed in 29 Nova Scotia communities on 21 December 2016. On that same day, the Canadian Radio-television and Telecommunications Commission (CRTC) declared access to broadband internet a basic service. If access to the internet is critical to our economy, prosperity, and society, and to every citizen, as suggested in the CRTC decision, then water can be nothing less than an inalienable right, tied up as it is with life, health, and human flourishing.

Relevant fundamental human rights are enumerated in Articles 1-3 and 26-29 of the Universal Declaration of Human Rights (1948), and in many other legal instruments. As well, the right to “sufficient, safe, acceptable, physically accessible and affordable water” has been recognized by the United Nations Committee on Economic, Social and Cultural Rights. The European Declaration for a New Water Culture, published in 2005, encouraged a holistic approach to water that recognizes its ethical, environmental, social, economic, political, and emotional value, as well as its natural inclusion in the Heritage of the Biosphere. A subsequent 2006 United Nations Report characterized water as an essential component of security and development. 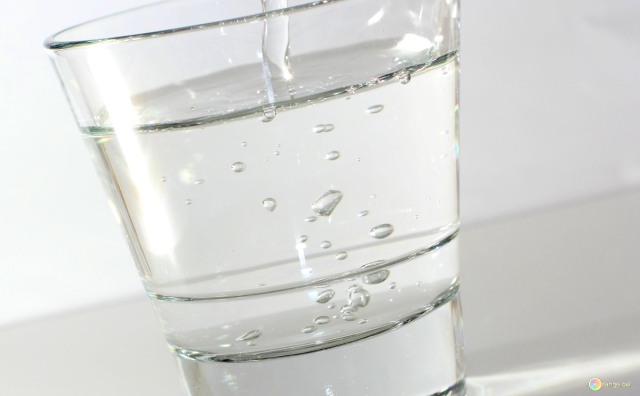 Nevertheless, governments and powerful corporations continue to adopt policies that fail to value water in the ways that communities do. Instead, they adopt an approach that threatens water and access to water in multiple ways. Examples of this include mining and oil extraction, continued building of pipelines, and the increasing privatization of water resources. These practices place immense pressures on our ability to access and equitably distribute safe water. They also undermine the sustainability of water resources for use by future generations. This is not to say that an economically sensitive approach to water is without merit. In 2006, the Stern Review used an economic lens to examine global warming, demonstrating the financial costs of ignoring climate change. This approach prompted many agencies to revisit the value of previously undervalued resources, including water.

In any event, to date, efforts to achieve ethical and sustainable governance frameworks for water have been limited. In our opinion, a public interest approach must be adopted with respect to water governance. Adopting such an approach would require a reorientation of water policy to better accommodate the mutually dependent and reciprocal relationships that exist between species, ecosystems, and water. It would also require a restructuring of the process of making water policy so as to better accommodate the wide range of voices and interests (beyond governments and corporations) that have a stake in its management.

Some hope might be taken from Ecuador’s 2008 Constitution, which granted legal rights to rivers, forests, and other natural entities, and from the 2012 Framework Agreement between the Crown and the Māori in New Zealand, which gave the Whanganui River the status of a living whole with rights and interests. But these are small drops in a vast ocean. Water implicates health, wellbeing and cultural practices; it is a foundational component of the complex constellation of biological and social systems in ongoing relationship on which civilization depends. But this is hardly acknowledged, much less sufficiently recognized, in many contemporary water management policies.

The Arts and Ethics Research Group at the University of Edinburgh – which includes ourselves, visual artist (Emma Fitzgerald), poet (Tanya Davis) and others – maintain that it is (past) time to make the right to safe and accessible water (for all people and for future generations) real. We also believe that vindicating this right requires an understanding of the right to safe and accessible water as a collective or societal right grounded on public goods, solidarity, and an ethic of care. Also needed is an approach to development that emphasizes the public interest, thereby privileging equitable access and sustainability over corporate interests.

Though it is well-recognized (if not well-realized) that all humans have a right to water, much more needs to be done to explore the responsibilities that this imposes on individuals, governments, and corporations to maintain and sustain clean water sources, and to ensure the viability of this shared common and critical resource. A public interest approach to water would help emphasize these responsibilities. More specifically, it would encourage timely interventions around access to safe water (think of the Neskantaga and Shoal Lake 40 First Nations, where boil water advisories have existed for some 20 years). It would also support more inclusive approaches to decision-making in relation to development (think of the pipeline blockades in Western Canada).

Janice E. Graham is a Professor in the Departments of Pediatrics and Sociology and Social Anthropology at Dalhousie University, and a member of the Arts and Ethics Research Group (AERG) at the University of Edinburgh. @JEGanthro