Recently, a news report on surrogacy in China was tweeted by the WeChat public account of Liaowang Institute. The Institute is a high-level, Chinese think tank established by the Central Government’s official news agency, Xinhua. I read the original news report published in China Newsweek, and was surprised to learn about the scale and sophistication of the surrogacy industry in China. (A partial English translation of this news story is available through South China Morning Post.)

The China Newsweek article provides a description of a complex business ecosystem that includes: entrepreneurs, doctors, seekers and bearers of surrogacy services, salespersons and care workers. The news report also uses ‘contract’ language. For example, those providing surrogacy services are hired as “reproductive labourers,” they are paid a monthly wage and their pay fluctuates with the stages of pregnancy. The work involved is explained to the recruited women surrogates as “renting their wombs.” These women are described as between 24 and 32 years of age and married, and they must have previously given birth. Most of the women are reported as being from rural areas and motivated for financial reasons. 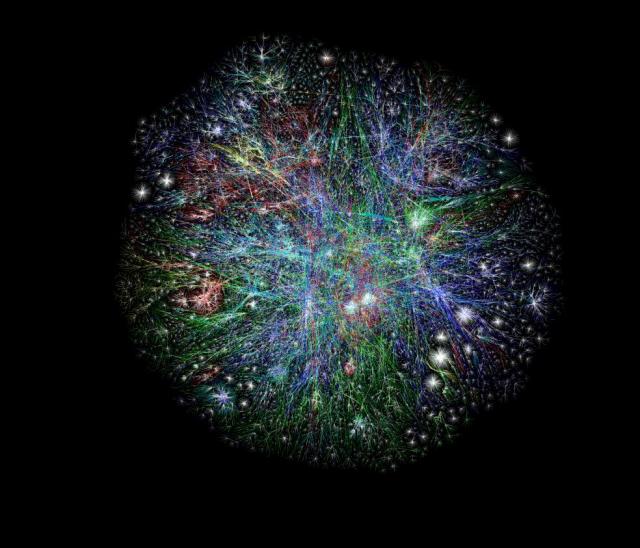 I forwarded the China Newsweek article to some bioethicists and scientists working on ethical, legal, and social issues related to assisted reproductive technologies in China. The one person who replied, also expressed surprise at how little was known about the practice of surrogacy in China. Among the surprising details in the article was the fact that these industry practices contravened the 2003 Chinese Ministry of Health’s directive on Ethical Principles for Human Assisted Reproduction and Sperm Bank. This directive stipulates that surrogacy and trade in reproductive cells are prohibited in China.

According to Mr. Lv Jinfeng, the CEO of the leading surrogacy company in China, the ban on surrogacy only applies to institutions accountable to the National Health and Family Planning Commission (previously the Ministry of Health). Since his company operates in the private sector, Lv asserts that the business is legal. Although he once chose to conduct his business in the shadows of the Internet, Lv now proudly accepts interview requests from journalists about his “charitable work for infertile couples.”

Mr. Lv’s efforts at defining, constructing, and maintaining his industry’s legitimacy may sound familiar to those studying other entrepreneurial activities involving the adoption of innovative biomedical technologies and the creation of local, domestic and transnational markets for those technologies. Consider, for example, stem cell therapy and non-invasive prenatal testing. Operating in a regulatory grey area, Lv is vigilant about China’s legal environment and has admitted to having been somewhat anxious when the ban on surrogacy was discussed during the amendment of Population and Family Planning Law in late 2015.

The emerging nationwide public debate on legalizing surrogacy may also make Lv anxious. This debate was initiated by a news article published in early February 2017, in the Chinese Communist Party’s newspaper People’s Daily. The article entitled “How troublesome when one can no longer give birth to a second child,” discusses the biological challenges experienced by middle-aged couples who want to have a second child now that the “one-child policy” has been lifted. It also quotes experts who recommend legalizing and regulating surrogacy in China as a way to help those couples. During the publication of this news article, the People’s Daily also launched an online survey on legalizing surrogacy.

Among Chinese netizens – habitual users of the Internet – the People’s Daily news article and follow-up survey were taken half seriously, half-jokingly. Zhihu, one of the most active and influential Internet fora, asked the question: “How should one view People’s Daily’s subtle suggestion on legalising surrogacy?” There were over 1,800 answers, covering a wide range of social, legal, and political issues. For example, there were comments about reproductive rights and the right to control one’s body, the meaning of motherhood, family and kinship, social inequality and social mobility, political control, and propaganda. Top responses received thousands of endorsements and nearly 10,000 netizens expressed an interest in continuing the discussion.

I am always amazed by Chinese netizens’ vibrant and diverse internet discussions. These discussions, which have been described as an “authoritarian deliberation on the Chinese Internet,” reflect an eagerness to comment on contemporary social and political issues. However, despite the zealousness of the online debates, and the evident discontent with (and even mockery of) the government, most commentators call for state intervention for the betterment of social-political issues.

In tweeting about the China Newsweek article, the editor of the Liaowing Institute mentioned both the online discussion on legalizing surrogacy, and the National Health and Family Planning Commission’s commitment to continuing the “surrogacy crackdown.” If this is simply another stone being tossed to ripple the pond of public opinion, I wonder whose opinions on surrogacy are of interest to the Liaowang Institute?

Yeyang Su is a Ph.D. Candidate in Social Anthropology at the University of Sussex in the Centre for Bionetworking.