“European” health care not a “fix” for Canada

Colleen M. Flood and Bryan Thomas discuss the current legal challenge before the BC Supreme Court about whether public medicare violates the Charter by forcing patients onto long wait lists.

The plaintiffs in the hearings that have begun at the BC Supreme Court – led by Dr. Brian Day of Cambie Surgery Centre (a private clinic in Vancouver) – want the court to overturn three laws: the law that stops the sale of private health insurance for medically necessary care; the law against dual practice that prohibits physicians from working in both the public system and the private sector; and the law against extra-billing so that physicians can charge whatever they wish for the care they provide, whether in public hospitals or in private clinics.

Those involved in the Cambie legal challenge argue that many western “European” health care systems have ‘two-tier’ health systems that are the envy of the world. If only Canada would allow greater private payment, they say, the invisible hand of the market would lead us to join their ranks.

Unfortunately, it’s not that simple. 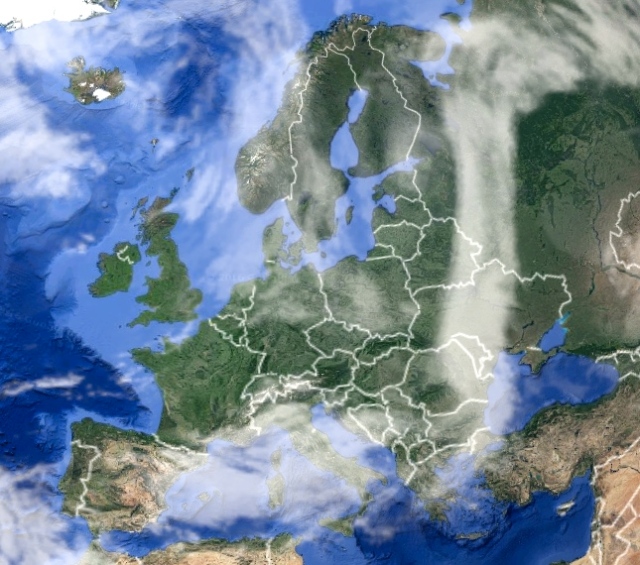 For a start “Europe” is not one model of health care financing, but a variety of significantly different models.  Proponents of Canada adopting a “European” model never tell us if it’s the French, Irish, English, Dutch, German, or Italian model we are meant to be following. Moreover, while Canada is somewhat unique in its approach to enacting laws that restrict private payment, these other countries limit private payment by other means.

In England, for example, instead of fee-for-service, specialists working in the public system are salaried and contractually bound to a full-time forty-hour work schedule. This leaves very little time to moonlight in the private sector. As you might imagine, this is a major bone of contention. Contract negotiations between the government and the British Medical Association routinely break down over the issue of work hours.

This is foreign to the Canadian experience. Medicare was launched in the early 1960s. At that time, Canadian physicians demanded, and received, the right to set their own work schedules and to bill medicare on a fee-for-service basis, not salary.

A contract binding specialists to forty hours a week in the public system is a viable option in England, where physicians are salaried. It is not a viable option in Canada, where physicians have grown accustomed to a much higher level of independence. Indeed, any Canadian government that attempted to forcibly move large numbers of physicians from fee-for-service payment to salary would find itself in the middle of physician strikes and further constitutional challenges.

Perhaps, then, England is not the right system for us. What about the Netherlands?

A superficial look suggests that private insurance plays a very large role in the Netherlands and so it must be the kind of two-tier system that we are looking for. But in fact, there is no separate public system with a private tier. In the Netherlands, the heavily regulated private health insurance system is the public system. The law requires that all Dutch citizens, over 18, buy private health insurance (and their employers contribute to the cost). The market is heavily regulated in an attempt to achieve access and equity goals. Private health insurers must offer coverage to everybody and cover almost everything. This means there is no cherry picking of the healthy and wealthy.

When the proponents of privatization speak of a two-tiered health care system, they insist there would be a free public health care system left behind with just a small private tier on the top. This is clearly not the Dutch model.

Indeed, in a complex system like health care, it is naive to suppose that Canada can go shopping among the health care models of Western Europe. Selecting particular features – private insurance, extra-billing, and dual practice – and pasting these features on to the Canadian health care system will not magically improve our system, and it may indeed worsen things.

It is certainly true that Canadian medicare is in need of improvement. Canadians need to be assured that medicare can deliver timely care to them when they are in greatest need. On that point, all sides agree. But there are ways to reform our system that won’t break the bank. An important start would be to have a Patient Ombudsman in each province with real teeth to help patients who fall through the cracks get timely access to care.

As Canadians, we pay a great deal of taxes towards our publicly funded health care system. We deserve timely care and we shouldn’t have to throw ourselves at the mercy of markets to get it.

Colleen M. Flood is a University Research Chair in Health Law & Policy and Inaugural Director of the Centre for Health Law, Policy & Ethics at the University of Ottawa. @ColleenFlood2

Bryan Thomas is a Research Associate at the Centre for Health Law, Policy & Ethics at the University of Ottawa. @BryanPaulThomas