Mrs. Thomas, a 92-year-old woman with end-stage dementia, has been a long-term care resident for eight years. She is bed-bound, has multiple large skin ulcers, and has had recurrent aspiration pneumonia.

When Mrs. Thomas was first diagnosed with dementia, but still legally competent, she wrote down her wishes in her Power of Attorney for Personal Care. In this document she included a wish not to be given any life-prolonging treatment if she suffered “from a severe and debilitating physical or mental condition without hope of recovery.”  At the time, she clearly told her daughter that she did not consider her mild cognitive impairment to be “severe and debilitating” but that she believed her dementia would eventually reach that point. As the dementia progressed, she reiterated this view. 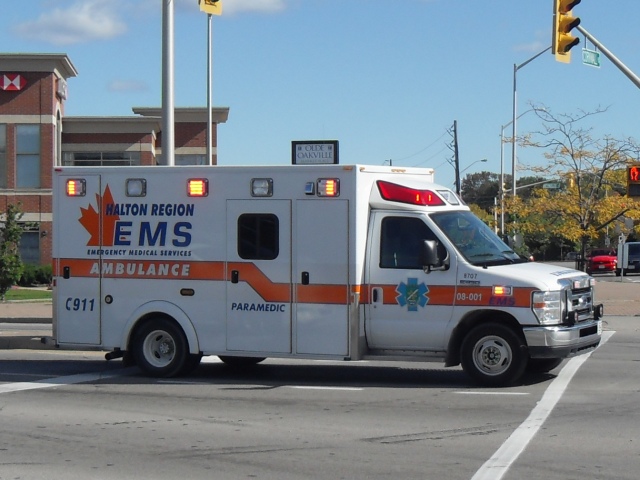 This case illustrates a number of ethical errors. Mrs. Thomas’ wish for no life-prolonging measures if she suffered “from a severe and debilitating physical or mental condition without hope of recovery” was not respected. The physician discussed palliative care as one of two possible treatment options, when this should have been presented as a treatment proposal for which the physician was seeking consent. A feeding tube was inserted despite the fact that this was clearly non-beneficial given the patient’s wish to refuse life-prolonging treatment.

Every day, long-term care residents receive unwanted and non-beneficial treatment(s) due to consent-related ethical errors. In some cases, family members will be asked to provide consent for treatment decisions when the resident is completely capable of making the decisions for herself. In other cases, when the residents are not capable, healthcare providers will fail to identify the correct substitute decision-makers and fail to clarify their role, or ask about the residents’ wishes, values, and beliefs. As well, often a physician’s recommendation – especially at the end of life – will be presented as just one opinion among others.

Our project – PoET (Prevention of Error-based Transfers) – aims to reduce consent-related errors by changing the culture of decision-making prior to possible transfer from a long-term care home. The tool we have designed and tested is an Individualized Summary. This tool prompts staff to ask about residents’ wishes, values, and beliefs upon admission to a long-term care home. Staff ask residents about their wishes for end-of-life care and what they value. As well, information about the legal roles and responsibilities in substitute decision-making is shared with healthcare providers and residents’ families.

Over the past four years we have led the PoET project at a number of long-term care facilities in our region. We have learned that some residents could have been better informed about their situations, or care plan.  Many had beliefs about what would or would not happen to them, but they had never shared their wishes with anyone.

After designing and implementing the Individualized Summary tool with long term care, residents’ wishes, values, and beliefs were more likely to be respected. Long-term care staff (including physicians) became more confident in their role of supporting residents in having the end-of-life experience of their choice. Family members better understood their role to provide or withhold consent for treatment based on resident wishes, and if there were no prior expressed wishes, then to act in the best interests of the resident. We also noticed that physicians became more comfortable in making treatment proposals.

All of these observed changes resulted in a reduction in consent-related errors. Between 2012 and 2016, the number of long-term care residents who were transferred multiple times to hospital before dying there, usually in palliative care, was reduced by 56%.

The PoET project is not just about getting more information through intake forms. It’s about ensuring that healthcare providers and substitute decision-makers better understand their role. It’s about avoiding consent-related ethics errors. It’s about making sure that residents like Mrs. Thomas have their prior wishes honoured. Ultimately, it’s about shifting the culture of decision-making so that residents are at the centre of care.

Thank you to the long-term care residents, staff, and physicians that we have had the privilege of working with on this project.