Pamela M. White questions why we know so little about Canadian surrogacy practices and outcomes.

Though altruistic surrogacy is legal in Canada, attempts to find information about the kind of women who choose to be surrogates, the type of surrogacy that is commonly practiced, and how many children are born to Canadian surrogates, have been challenging. 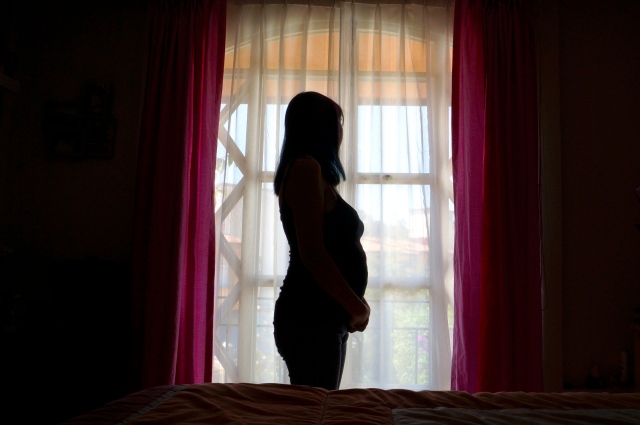 I have not been able to obtain statistics on the incidence of traditional surrogacy. Whether artificial insemination of a surrogate occurs in a fertility clinic or at home without the involvement of a medical practitioner, surrogacy procedures are not currently recorded in any existing assisted human reproduction data system.

I have been able to gather some information about gestational surrogacy, even so the findings are limited. In theory, data from gestational surrogacy could be more easily tracked than data about traditional surrogacy because it requires IVF, which must be performed in a fertility clinic. However, Canada, unlike the United States or the United Kingdom, does not require fertility clinics to transmit IVF treatment data to a public health authority.  The 2004 Assisted Human Reproduction Act envisaged the creation of a Personal Health Information Registry. Unfortunately, such a registry was never established and this legal requirement has since been eliminated.

From 2001-2012, fertility clinic directors across Canada contributed data to the Canadian Assisted Reproductive Technologies Register (CARTR). Participation in the registry was voluntary and not all clinics submitted data in every year. Since 2013, fertility clinic directors have contributed data to CARTR Plus which is a partnership project with BORN Ontario. BORN Ontario is now Canada’s sole source of data about assisted reproductive technologies. I used this database to examine trends in gestational surrogacy practices and outcomes for the period 2001-2013.

Not only has the number of infants born of surrogacy increased, changes have also occurred to the practice of fertility medicine delivered to gestational surrogates. Eggs obtained from intended mothers now comprise about 45% of the eggs used, a proportion coming closer to United States figure of 28% in 2013. This means that 55% of gestational surrogates in Canada are receiving donor eggs. This trend has implications for the screening and testing of donor eggs, a process that the federal government has yet to regulate.

What I have not been able to uncover is robust information about who are Canada’s altruistic surrogates. CREaTE, a Toronto-based IVF clinic, recently released case-study data showing that surrogates are younger compared to intended mothers. This is not surprising. What is surprising, however, is that IVF clinics do not transmit information about the age of the surrogate to the CARTR Plus registry, nor do they provide information on the characteristics of intended parents.

For example, we do not know how many gestational surrogate IVF cycles are performed for non-Canadian intended parents. In 2013, the United States Centers for Disease Control and Prevention reported that 18% of all gestational surrogate IVF cycles were undertaken for non-residents. We should have comparable data for Canada. As for the number of children born abroad to surrogates commissioned by Canadian parents, attempts to obtain this information have been unsuccessful.

My research reveals that more data exist about Canadian gestational surrogacy than had previously been thought to exist, but important information is missing. At the end of the day, as concerns surrogacy practices and outcomes, we are left with more questions than answers.

While I commend Canada’s IVF directors for continuing to support the aims of a national registry, my findings highlight important and ongoing limitations with the way in which IVF data are collected, managed, and made publicly accessible. Canadians deserve to have accurate, reliable, and publicly accessible information. It is on the basis of such information that sound decisions about fertility medicine, social policy, and the law can be made.