Cost of Medical Assistance in Dying

The financial costs related to medical assistance in dying are relatively inexpensive. Physician’s fees have not yet been determined, but an interim document lists the cost at $440.05 for a general practitioner and  $519.08 for a specialist. The drugs themselves will cost about $300. In British Columbia, for example, participating drug stores will charge a $60 to $100 “clinical services” fee for dispensing the oral or IV drug regimen plus a backup, in case the patient fails to die.

The social costs of medical assistance in dying might be higher. 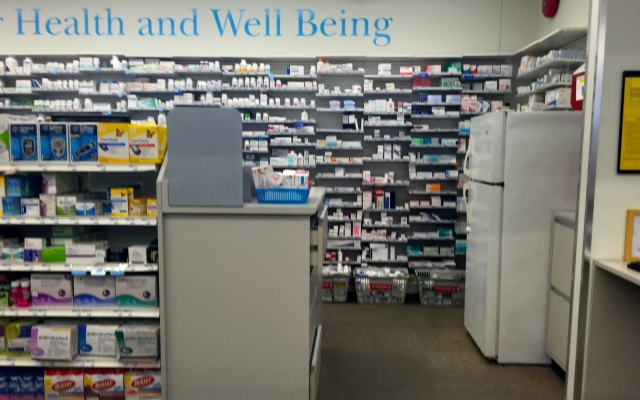 First, much has already been said about safeguards that may never be. Already a BC court case seeks to “strike down” as unconstitutional the provision in C-14 that states a person’s “natural death must be reasonably foreseeable” to qualify for death by lethal injection. In time, treatable chronic illnesses may become eligible for this irreversible “treatment.”

Second, there are concerns about harm to vulnerable persons. For example, in 2004, a British nurse tried to murder four of her elderly patients in a ruthless drive to free up hospital beds. In April 2015, a Czech nurse admitted to killing six patients to decrease her workload.  A 2015 Ontario coroner’s report that examined deaths at long-term care facilities, included 13 deaths in 2013 and 2014 that were considered homicide. Will legalized killing become the precarious road we take to unburden an overtaxed Canadian healthcare system? I have witnessed first-hand the ways that the Government tries to claw back on medical costs. I worry that medical assistance in dying might offer them an easier and faster way of reducing the cost of healthcare services.

Third, poor quality healthcare might lead some individuals to request assistance in ending their lives prematurely. The Montreal Gazette recently reported that a 52-year-old long-term care patient would rather end his life than live at a facility that he says is treating him inhumanely. In 2015, the CBC reported that the Ontario long-term care system is “a system in crisis,” and that the province’s chief coroner urged the Ontario government to take action against increasing violence in care homes.

Fourth, what will happen to the physicians or nurse practitioners who do the deed and experience guilt or to those who are forced to refer against their conscience? Will the healthcare professions lose their way?

My regulatory college, the College of Pharmacists of British Columbia, does not currently require that I dispense the drugs for medical assistance in dying nor that I provide a referral to someone who will. But, it does require that I provide information about this service to patients. Patients rely on me to catch any prescribing errors that could hasten their demise. I work to ensure that patients are not poisoned and that they remain as healthy as possible until their natural death. Often, my elderly patients are alone and have no one to advocate for them. Those who don’t have a family doctor, usually turn to me for medical advice and I wouldn’t want to direct them towards their demise. So, I worry that performing an action contrary to my ethics, such as providing information about medical assistance in dying, might desensitize my conscience or corrupt me as a professional.

Further, as the manager of a community pharmacy that services long-term care homes, I know that residents sometimes want to die. I remember one woman asked me how many pills of a particular drug she would need in order to kill herself. I worry that such suicidal wishes are always present in our society.

In a post C-14 Canada there is much at risk. Will we ever get adequate palliative care? Will we continue research into better pain medication? Will Alzheimer’s research become less relevant?  Will we forget how to treat chronic conditions that are not terminal in themselves? There may be so much that we will never know or see because we choose to end life prematurely.

The decriminalization of assisted suicide and euthanasia – euphemistically “medical assistance in dying”—may give some patients the semblance of control but at a considerable cost to themselves and society in terms of true well-being or choice.

Cristina Alarcon is a community pharmacist and a clinical instructor of pharmacy practice for the faculty of Pharmaceutical Sciences at the University of British Columbia.

Tags: assisted suicide, Bill C-14, Cristina Alarcon, long-term care homes, medical assistance in dying, pharmacists
Re-posting IE blogs: Impact Ethics permits non-commercial redistribution of commentaries, as long as the original commentary is passed along unchanged and in whole, with credit to the author and a link to the original Impact Ethics post. For commercial reprints, please contact the blog manager at impactEthics@mun.ca
← Death, Dying, and the “Fix-it-urge”
Egg Freezing: An Illusory Choice →