Do we really need an even better prenatal test for Down syndrome?

Chris Kaposy challenges the need for further developments in prenatal testing for Down syndrome.

The journal Clinical Proteomics recently published an article describing a new experimental prenatal test for Down syndrome that uses only a maternal urine sample. The test has been touted in the media as providing instant results with 90% accuracy. The promise of such a test – if it ever comes to market – is that women could administer it at home, early in pregnancy, with low cost.

Prenatal testing for Down syndrome and other aneuploidies is a rapidly advancing field. In the past few years, biotech companies have developed prenatal Down syndrome tests that detect cell-free fetal DNA in the pregnant woman’s blood. These tests have been dubbed “non-invasive prenatal tests” because they provide highly accurate results without having to resort to invasive tests such as amniocentesis or chorionic villus sampling, which carry a risk of miscarriage. The new urine test for Down syndrome, developed by the biotech firm MAP Diagnostics Ltd., is the latest advance in a “corporate arms race” to develop prenatal tests for Down syndrome that are accurate and less invasive, cheaper, easier to administer, and that can be administered earlier in pregnancy than previous methods of testing.

In an interview, Dr. Ray Iles, the lead author of the article describing the experimental urine test for Down syndrome, stated that the development of the test was “the result of a lifetime’s work.” Dr. Iles also described Down syndrome as a “serious disability” and suggested that the seriousness of the disability “has driven us to persist with our research.” Dr. Iles along with two co-authors are listed as employees of MAP Diagnostics, which hopes to ultimately market their new test. 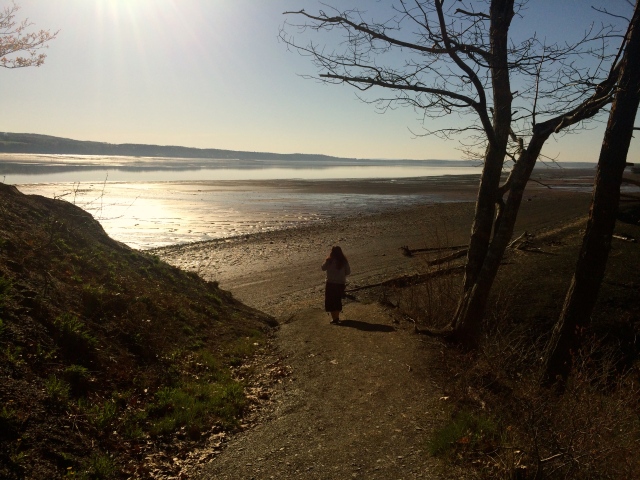 There is an inconsistency between the lived experience of people who have Down syndrome and the corporate arms race to develop new and better means for identifying fetuses with Down syndrome. Few people who live and work with those who have Down syndrome would describe it as a serious disability. The arms race to develop these tests is not being driven by the needs of people with Down syndrome or the needs of their families. Of course, a great deal of scientific ingenuity is needed to create novel tests, like the one Dr. Iles and his colleagues have recently described. For this reason, creating these tests might require a lifetime’s work. But the social utility of these tests is incommensurate with the effort needed to create them. In contrast to the scientist who devotes her life to the treatment of cancer, Dr. Iles’s devotion to create a test that helps parents to avoid the birth of people who tend to enjoy their lives seems somehow less ambitious, or off the mark.

In addition to the exercise of scientific ingenuity, the arms race to develop new and better prenatal tests for Down syndrome is being driven by the pursuit of profits. Prenatal testing is a big business involving patents, litigation, and competition for market share. The larger ethical question is whether this pursuit of profit is good for people who have Down syndrome or even good for the rest of us.

Chris Kaposy is an Assistant Professor of Health Care Ethics in the Division of Community Health and Humanities, Faculty of Medicine, Memorial University in St. John’s Newfoundland. @ChrisKaposy

Tags: abortion, Chris Kaposy, Down Syndrome, prenatal testing
Re-posting IE blogs: Impact Ethics permits non-commercial redistribution of commentaries, as long as the original commentary is passed along unchanged and in whole, with credit to the author and a link to the original Impact Ethics post. For commercial reprints, please contact the blog manager at impactEthics@mun.ca

← Manufacturing Consensus on Commercial Surrogacy in Canada
Ethics Inside and Out →