The Supreme Court Decision in Rasouli

Jocelyn Downie explains what the Supreme Court of Canada did, and did not, decide in the case of Cuthbertson v. Rasouli.

On October 18, 2013, the Supreme Court of Canada released its 5:2 decision in Cuthbertson v. Rasouli. As noted by Chief Justice McLachlin (writing for the majority), “this case presents us with a tragic yet increasingly common conflict. He [Hassan Rasouli] is on life support – support that may keep him alive for a very long time, given the resources of modern medicine. His physicians, who see no prospect of recovery and only a long progression of complications as his body deteriorates, wish to withdraw life support. His wife, believing that he would wish to be kept alive, opposes withdrawal of life support. How should the impasse be resolved?”

The reactions to the decision came quickly but often, unfortunately, generated more heat than light. Some suggested that the Supreme Court had given families the right to dictate treatment and to insist that all that can be done must be done. Some focused on the very high costs of keeping patients like Mr. Rasouli alive in intensive care units and suggested that the Supreme Court decision would result in scarce health care resources being diverted from places where they could be better spent. Still others made extreme ad hominem attacks on Mr. Rasouli’s family.

Canadians who are interested in this case would do well to actually read the decision (here) and get clear on what the Supreme Court decided, what it did not decide, and what the implications of the decision are for Ontario and the rest of Canada. 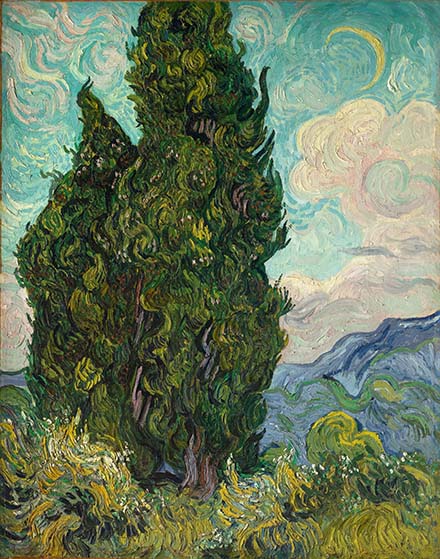 What did the Supreme Court decide? It decided that under the Ontario Health Care Consent Act: “treatment” requires consent from the patient or his substitute decision-maker; the definition of “treatment” under the Act includes the withdrawal of “life support that is effective in keeping the patient alive and forestalling death”; therefore, the withdrawal of life-sustaining treatment requires consent.

In other words, the Supreme Court decided that under the Health Care Consent Act, physicians do not have the authority to unilaterally withdraw life-sustaining treatment – they cannot withdraw treatment without consent. However, patients and their substitute decision-makers do not have an unconstrained right to receive any and all treatment – a refusal of consent to withdrawal can be displaced by the Consent and Capacity Board.

What did the Supreme Court not decide? It did not rule on matters beyond situations such as in the case involving Mr. Rasouli: “This case does not stand for the proposition that consent is required under the HCCA [Health Care Consent Act] for withdrawals of other medical services or in other medical contexts.” It did not open the floodgates to demands for treatment that simply won’t work – consent is required for the withdrawal of “life-support that is effective in keeping the patient alive and forestalling death.”

More specifically, the Supreme Court did not address the allocation of scarce resources. This is an important public policy issue, but it is not one to be decided by the courts when no evidence or arguments on this point have been presented to them (and the parties in this case did not present evidence or argue resource allocation).

In a number of other provinces and territories “treatment”, ”health care”, and ”care” are defined as expansively as in the Ontario Health Care Consent Act. Where this is the case, and where the legislation requires consent to treatment, health care, or care, following Rasouli, doctors do not have the authority to unilaterally withdraw life-sustaining treatment.

In sum, the Supreme Court did its job and did it well. It clarified the law with respect to unilateral withdrawal of life-sustaining treatment explicitly in Ontario and implicitly in other provinces and territories with sufficiently similar legislative regimes. It is now time for legislatures and health care institutions to step up. All of them should develop policies with respect to the allocation of scarce resources in the end-of-life context. This is an essential project, but not one for the Supreme Court. All provinces and territories (except Ontario) should also ensure that they have policies and processes in place to facilitate the resolution of future tragic cases that will, no doubt, arise. In the face of the clear decision in Rasouli, leaving this to the corrosive and prohibitively expensive route of litigation is indefensible.

Jocelyn Downie is a Professor of Law and Medicine at Dalhousie University, Halifax, Canada