How to Think Better About Intersex Pediatric Surgery

Rashad Rehman calls for the bioethical community to help contribute conceptual clarity to the debate about the ethics of intersex pediatric surgery.

After decades of its medical acceptance in healthcare institutions, some intersex rights activists and scholars have argued that all intersex pediatric surgery is morally impermissible. These surgical practices have been typically performed on intersex children on average 11.2 months of age. They are performed by pediatric urologists (one member within a multidisciplinary healthcare team). Such surgeries align a child’s “intersex” anatomy with functional, external male or female genitalia. Not only has intersex pediatric surgery been challenged by activists and scholars, but global organizations such as the United Nations, have condemned it for being harmful to intersex children.

In a recent article, the claim has been put most forcefully: intersex pediatric surgery is medically unnecessary torture and genital mutilation done for purposes of aesthetic normalization. Furthermore, some advocates argue that “intersex” is not a medical condition in need of repair. As such, trying to repair what does not need or require repair for reasons of social normalcy is problematic. Others argue that intersex pediatric surgery violates the fundamental principle of bodily autonomy. Accordingly, this surgery is a moral wrong committed against those who cannot choose for themselves. A different kind of case has also proceeded by suggesting that intersex pediatric surgery makes a discriminatory (homophobic and transphobic) statement that the only lives worth living are those which are heteronormatively cisgender. Finally, others argue that this form of surgery is yet another attempt within “white” Western medicine to turn difference into disorder, and to pathologize and try to correct what lies outside the norm. 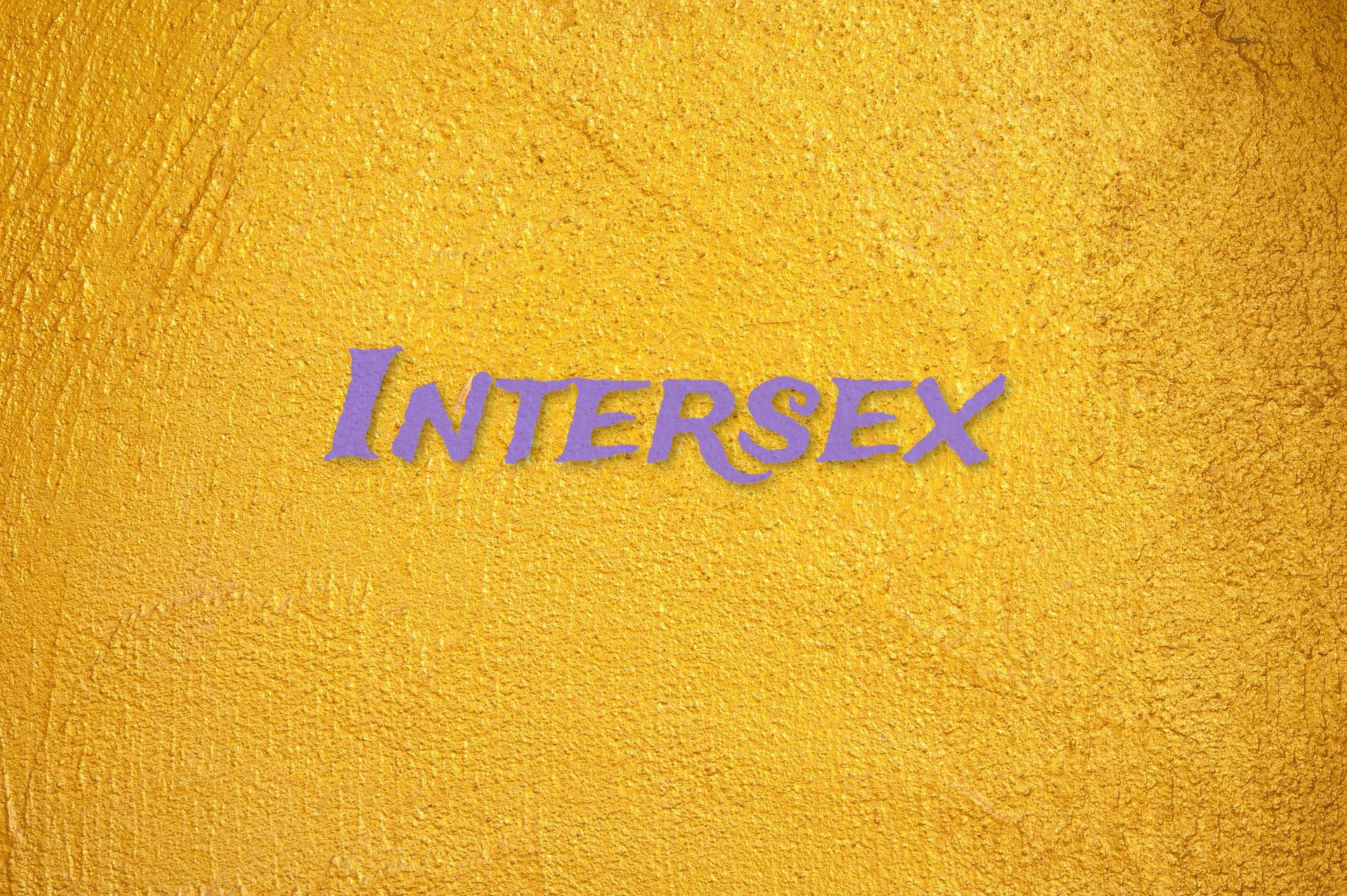 On the other hand, the pediatric urological community has resisted these arguments by suggesting that patient-centred, individualized care demands openness to what is in the best interests of individual, intersex children (and not settling in advance whether the surgery is good or bad). Regardless of our positions on the moral permissibility of intersex pediatric surgery, a bioethical approach to the surgery should yield conceptual clarity in the moral argumentation concerning intersex pediatric surgery. It is here that bioethicists specifically are able to contribute significantly. Here are three examples where conceptual clarity will help facilitate these discussions.

First, “disorder” and “difference” discussions should begin with evidence. There is clear, unambiguous evidence that “intersex” is not always a benign difference akin to a variation in sexual development. Many intersex conditions involve abnormal pathophysiologies with negative functional consequences, and are analogical to other medical diseases. This means that some intersex cases are true medical disorders. It is not that intersex persons themselves are disordered. Recent attempts to “de-medicalize” intersex should draw the distinction between weak pathologization, that is, the identification of a medical disorder, versus strong pathologization, which identifies a medical disorder but then falsely holds that the person themselves is disordered.

Second, there should be greater attention to intersex testimonial justice. Historically, not all intersex voices were adequately represented, and this continues to be true. For example, not all intersex persons, even with optimal psychological and social support, are content with not having early surgery performed. This is to say that while there are doubtless problematic reasons for choosing intersex paediatric surgery, intersex individuals themselves do not hold that every choice for intersex paediatric surgery is clearly wrong or only in promotion of malevolent, cisgender heteronormativity. These stories are not always told. For example, some intersex persons have expressed their wish to be born into the sex binary, rather than be born intersex: “If there’s one thing that people can take away from this video about being intersex, what do you want it to be?”, an interviewer asks intersex person Roshaante Anderson. Roshaante’s answer: “I would have loved to have even been a natural born beautiful woman…or I would have preferred to have just been a regular male with a normal working penis”.

A recent paper in the Journal of Pediatric Urology has emphasized the need for further intersex testimonial justice: “It cannot be overemphasized that the psychological and sexual impact of growing up with non-binary genitalia is unknown…and there are no long-term outcome data comparing those who did and did not have surgery during early life.” If the voices of intersex people are to help guide future decision-making on behalf of intersex children, we should ensure we are listening to all intersex voices. It is to this end that those who employ intersex testimonial justice in their moral argumentation should make explicit their commitment to sourcing all intersex testimonies, as well as addressing the possible reasons for underrepresentation.

Third, no surgical option for or against intersex pediatric surgery is without significant, life-altering consequences and, in some cases, decisions are time-sensitive. If a medical decision for an intersex child is time-sensitive in such a way that the child cannot be involved in the decision-making process, we should appreciate that waiting for a child’s consent and not doing anything is as much a valanced judgement as not waiting for the child’s consent in that medical decision. Since both judgements are valanced, the key bioethical principle of respect for bodily autonomy may look different depending on the particular child’s best interests. In some cases, though not always, promoting their best interests means making a time-sensitive decision for them when they cannot make that decision for themselves.

In the end, applying a bioethical analysis focusing on conceptual clarity will plausibly facilitate future conversations in the promotion of intersex rights. This brief commentary explored how clarifying frequently employed concepts such as pathologization, testimonial justice, and bodily autonomy, promotes future dialogue. As the discourse over intersex pediatric surgery continues, and ethical frameworks and safeguards are put in place to protect intersex children, we should take the opportunity as bioethicists to consider whether we have done our part in continuing these valuable discussions in service of all intersex individuals.

Rashad Rehman is a PhD student in the Department of Philosophy and the Joint Centre for Bioethics, as well as a Schwartz Reisman Institute Graduate Fellow at the University of Toronto.

Tags: intersex, pathologization, Pediatric Surgery, Rashad Rehman
Re-posting IE blogs: Impact Ethics permits non-commercial redistribution of commentaries, as long as the original commentary is passed along unchanged and in whole, with credit to the author and a link to the original Impact Ethics post. For commercial reprints, please contact the blog manager at impactEthics@mun.ca
← Turning Human Rights Upside Down with Advance Requests for MAID
Responding to Indigenous Women’s Stories of Reproductive Coercion →