Pamela M. White recounts the ways that Canada is described at a recent surrogacy conference in the United Kingdom.

Canada’s low dollar, excellent IVF fertility clinics, equality of access regardless of sexual orientation or marital status, and a benign legal climate make Canada an ideal surrogacy destination. This is what Dr. Clifford Librach, Director at CReATe fertility clinic in Toronto and Cindy Wasser, a lawyer at Hope Springs Fertility Law also in Toronto, told an audience of prospective commissioning parents at a recent surrogacy conference in London, England.

Wasser also told the audience that Canada’s “wonderful universal health care system” covers the costs of prenatal care for surrogates. She noted however, that some hospital charges and medical care costs incurred by the infant may need to be paid by the commissioning parents, depending upon the province in which the birth occurs. She assured the audience that so long as the surrogate’s consent, parentage documentation, and citizenship paperwork was in order, commissioning parents who worked with a knowledgeable fertility lawyer should be back home with the baby in about three to four weeks following the birth. She suggested that arranging surrogates birth in British Columbia, Alberta, and Ontario offers clear advantages in this regard. 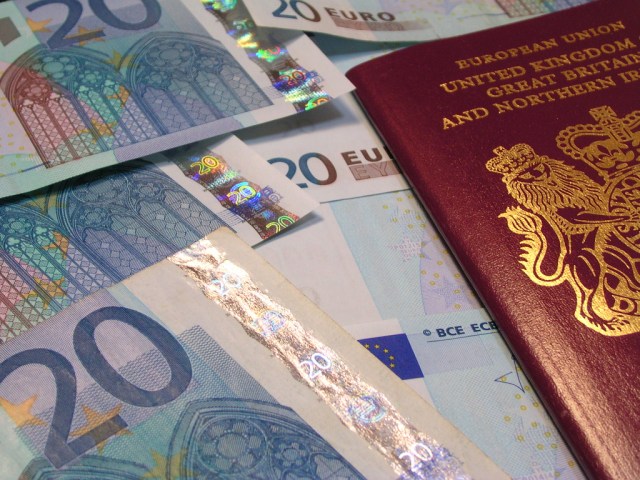 In response to questions asked by conference attendees, Wasser also warned of some of the so-called “downsides” of traveling to Canada for surrogacy. This includes Canada’s prohibition on sex selection and the difficulty in securing a twin surrogate pregnancy, because of practice guidelines which favour single embryo transfers for IVF. Commissioning parents who want twins were advised that British Columbia or Alberta may be their best option because these two provinces have yet to charge foreign commissioning parents for a hospital surrogate birth or infant medical care. The purchase of supplementary medical insurance to finance infant medical costs was recommended.

Other countries were also represented at the London Surrogacy Conference. The United States was described as a much more expensive surrogacy destination, but one which offered a clear advantage for those wanting twins or wishing to achieve “family balancing” via sex selection. Mexico offers a very attractive price point, a factor reinforced by the testimonials presented by those who spoke at a commissioning parents panel. Mexico was described as welcoming to same-sex couples, permitting sex selection and twin births, and having a good selection of egg donors sourced from outside of Mexico, though it was noted that recent legislative changes in the State of Tobassco have shut the door on same-sex commissioning parents. As well, Mexican passport acquisition for newborns can be complicated and cumbersome such that Mexican clinics now offer a blended service: IVF treatments occurring in Mexico after which the surrogate is transported to California where the birth occurs.

Countries offering stiff competition to Canada include Greece, Ukraine, and Czech Republic. While Greece is not an option for same-sex commissioning parents, it offers a wide range of egg donor options, competitive pricing, and expert IVF clinic services staffed by European Union and United Kingdom trained staff. Czech Republic and Ukraine have a good supply of egg donors and surrogates with possibilities for sex selection, and no restrictions based on the gender or marital status of commissioning parents.

Apart from complaining about a seemingly inequitable use of the Canadian publicly funded medical system, what should Canadians do?

From health policy and human rights perspectives it is not desirable to limit a Canadian surrogate’s access to prenatal care. But, provincial health ministries may need to lift a policy page from the university sector which for some time has charged higher tuition rates to foreign students. If a Canadian incurs medical costs for a non-resident, in this case a Canadian surrogate bearing a child for non-residents, shouldn’t her medical costs be charged back to the non-resident commissioning parents? Another approach would be to have fertility clinics include a wider range of prenatal medical services offered to fee paying clients. Alternatively, commissioning parents should be encouraged to make a charitable contribution to a Canadian hospital or children’s medical centre.

Finally, Canadian surrogates should be able to charge for their services. As it now stands, surrogates do all of the heavy lifting. Their only reward is knowing that they helped to create a family. For most surrogates the realization that they gave the gift of a new life is priceless; yet, everyone else is getting much more out of this arrangement than a ‘feel good’ reward.

Judging by the throng of people crowded around the Hope Springs Fertility Law and CReATe booths, Canada is a flourishing foreign surrogacy destination. Canadian tax payers and altruistic surrogates should not have to absorb the costs of this booming business.