The Shortcomings of Conscientious Objection

Similarly, statutes known as “conscience clauses,” which shield physicians and/or hospitals from the obligation to provide abortions or other controversial interventions, exist in most U.S. states. Similar clauses have been proposed in Canada both federally and provincially. Such clauses reflect the belief that individuals should not be obligated to act contrary to what their moral or religious conscience dictates.

But, while I agree there must be some standard that establishes when a physician may refuse to provide treatment on ethical grounds, conscience is too weak a standard. To enshrine conscience as such misunderstands the role that it plays in our moral reasoning, and thus squanders an opportunity for serious deliberation about values.

While conscience may be what initially leads us to believe that something is wrong, it is rarely, if ever, what actually makes something wrong. 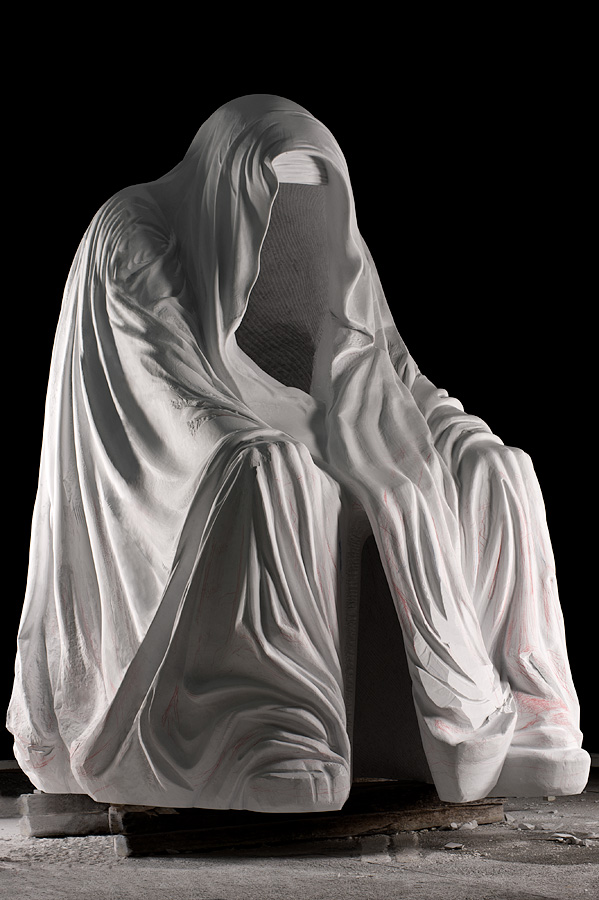 Imagine that I am a physician, whose terminally ill patient requests that I assist them in dying. My conscience tells me that suicide is wrong, and thus I refuse the request (we shall leave aside the question of what next step this might entail). If the patient were to ask why assisted suicide is wrong, they would not be satisfied with “because it is offensive to my conscience.” They would expect an appeal to reasons (and reason!). It would be very odd for me to believe that my conscience was not in some way motivated by facts about the world that might be persuasive to others who do not share my instinctive aversion.

Should a physician sincerely believe that assisted suicide is wrong, it is not unreasonable to ask where this belief sits within the greater framework of their values. Is it compatible with a commitment to patient autonomy? Whose interest do they believe their refusal serves?

To ask for answers to difficult questions like these is not to doubt the capacity of the physician to provide them. It is to express faith in their ability to continually question and revise (or even strengthen!) their own sense of what is ethical.

My claim is thus not that physicians should ignore what their conscience tells them. Instead, my claim is that conscience alone cannot be relied upon to answer contentious moral questions, in bioethics or elsewhere.

Our physicians and also our other health care providers, such as nurses and pharmacists, can do better than to take their own aversions and inclinations as the endpoints of ethical practice in health care.

Patients deserve the knowledge that, when physicians (or other health care providers) refuse to provide treatment, the refusal is grounded in well-considered moral judgments. If we fail to ask objectors to go any further than to consult their own intuitions about ethics, then we stop the process of moral deliberation in its infancy.

Aidan Hayes is a teaching assistant in the Department of Philosophy and a writing tutor at the Writing Centre at Dalhousie University.

Tags: Aidan Hayes, Assisted Dying, Conscientious Objection, moral deliberation, physician-assisted suicide
Re-posting IE blogs: Impact Ethics permits non-commercial redistribution of commentaries, as long as the original commentary is passed along unchanged and in whole, with credit to the author and a link to the original Impact Ethics post. For commercial reprints, please contact the blog manager at impactEthics@mun.ca