Natasha Procenko prioritizes the needs and interests of youth in her opposition to the recent repeal of the 2015 sex education curriculum by the government of Ontario.

Back-to-school is a chaotic time of year for everyone. But this year it has been more tumultuous than usual for Ontario grade-school students, owing to the government’s whirlwind policy changes to the sex education curriculum.

During the recent electoral campaign in Ontario, the Progressive Conservative leader Doug Ford promised to repeal the sex education curriculum introduced by the liberal government in 2015. Mr. Ford was elected Premier and he has now made good on his campaign promise.

The 2015 sex education curriculum was an update to the first such curriculum introduced in 1998. The changes made in 2015 aimed to keep youth safe by offering them more comprehensive and developmentally-relevant information about sexual health and sexuality. 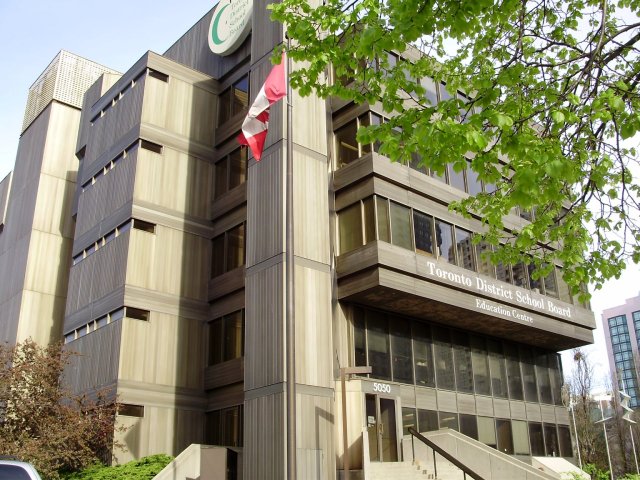 Mr. Ford’s believes that parents were not properly consulted when the new curriculum was being developed, and that age-inappropriate content based on ideology was introduced. In his view, both the process and the content of the 2015 curriculum disrespected parents. For these reasons, his government has repealed the 2015 curriculum and replaced it with a less comprehensive interim curriculum that will be taught in schools until the government completes a revamped consultation process.

The discourse surrounding sex education in Ontario reflects a much broader ethical and legal debate about gender and sex diversity that extends beyond the province’s borders. It brings to light questions concerning the role of parents in children’s education as weighed against the obligations owed to students and parents by teachers, school boards, and governments. But what is missing in this debate is an emphasis on the needs and interests of youth.

Education is how children gain the knowledge, skills and tools they need to shape their individual life plans. By opening up alternatives and possibilities, education is part and parcel of the “right to an open future,” a notion made popular by philosopher Joel Feinberg. Restrictions on education have the effect of closing off future options. This is the anticipated effect of repealing an inclusive and comprehensive sex education curriculum. This will close off future options for youth.

Consider, for example, sexual rights, rooted in internationally recognized human rights. This is the right to control one’s own body and sexuality without violence, coercion, or intimidation. Crucial to this right is a knowledge base that is expansive and accurate, including topics such as consent, sexual orientation, and contraception. This is the knowledge that youth need to fully and safely exercise their sexual rights not only as future adults, but also as sexually active youth. According to the 2015-2016 Canadian Community Health Survey, 17% of the Ontario population reported having had their first sexual intercourse before the age of 16. What is more, the age of consent to sexual activity in Canada can be as young as 12 or 13 years when one’s partner is less than two years older. This demonstrates clear recognition of children’s evolving capacities in the context of adolescent sexuality.

Youth that are capable of freely and legally choosing to be sexually active are entitled to be equipped with accurate and current sexuality information so that their right to control their own body and sexuality without violence, coercion, or intimidation can be fully realized.

Yet under Ford’s interim sex education curriculum, a range of important topics will not be covered in ways that reflect inclusive and comprehensive information. The result? The ability of youth to exercise their current and future sexual rights will be significantly hindered. This can lead to actual harm in the form of sexually transmitted infections, unintended and unwanted pregnancies, and sexual assault.

Natasha Procenko is a second-year student in the combined JD/MHA program at Dalhousie University, an Alumna of Yale’s Sherwin B. Nuland Summer Institute in Bioethics, and recently completed a legal internship with Action Canada for Sexual Health and Rights. @NatashaProcenko