On October 1, 2016 the Government of Canada announced that it will be introducing regulations to clarify and implement the Assisted Human Reproduction Act (2004), twelve years after its passage. In addition to improving screening and testing for gamete donors, the new regulations will “clarify eligible reimbursable expenses for parties involved in surrogacy arrangements, and semen and ova donation.”

Currently, reimbursements of “expenditures” for surrogates, sperm donors, and egg donors can occur when receipts are available “in accordance with the regulations.” However, since the passage of the Act there have been no regulations. As a result, it has been unclear whether, how, and for what reimbursements can occur. The new regulations will provide guidance about what is a legitimate expense under the law, ensuring that people helping others have a child are not out of pocket in doing so. Presuming that they are enforced, the regulations should also work to ensure that reimbursements to surrogates and gamete donors occur within the bounds of the law. 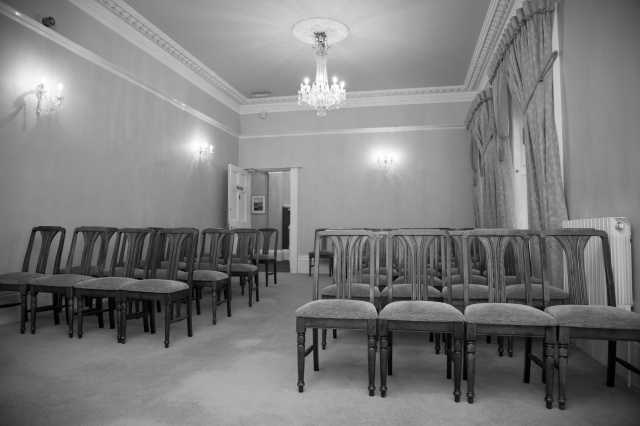 While clarity in the Act’s provisions on reimbursements is an important goal, the process being used to develop the regulations has continued the long-standing practice of failing to include surrogates and gamete donors in policy consultations.

The announcement of the proposed regulations follows a controversial consultation process about the reimbursement of expenditures under the Act. In 2015, Health Canada asked the Canadian Standards Association to develop voluntary standards on the reimbursement of expenditures in accordance with the Act. As freelance journalist Alison Motluk has reported, the Canadian Standards Association— “a private, not-for profit company better known for putting its stamp of approval on hockey helmets and baby seats”—failed to include surrogates and gamete donors in the subcommittee that developed the proposed standards. There was an online consultation process, however this process did not include outreach or resources to ensure the participation of surrogates and gamete donors (or any other stakeholders, for that matter). Furthermore, this constrained, online consultation process seemed designed to get input on an already-developed reimbursement scheme, rather than real input on what such a scheme could or should look like.

The failure to include surrogates and gamete donors in policy processes on assisted reproduction in Canada is nothing new. Over the course of the many policy consultations that occurred prior to the passage of the Assisted Human Reproduction Act, only one surrogate (who is also the owner of a surrogacy agency) testified to Parliament.  In the absence of other surrogates’ and gamete donors voices, Parliamentarians either filled in the blanks with references to science fiction, or relied on one exploratory study of surrogacy to assume widespread exploitation.

With few exceptions, surrogates’ and gamete donors’ voices have not been seen as relevant to policymaking on assisted reproduction, or at least, not relevant enough for policymakers to arrange for their inclusion in consultations. The chair of the Canadian Standards Association subcommittee, Arthur Leader, suggested to Motluk that the absence of surrogates and gamete  donors could be explained by the fact that “these people are not easily found.” In light of Canadian surrogacy agencies with an active social media presence and an easily-contacted sperm donor clinic which would reach out to its donors, the claim that surrogates and gamete donors cannot be easily found is simply untrue. Further, the work of We Are Egg Donors (which has been doing education and advocacy work related to egg donation in Canada and elsewhere since 2013), demonstrates that not only are egg donors easily found and contacted, but they are eager to engage with government to improve the practice of egg donation in Canada.

With the recent announcement of their intention to propose regulations, Health Canada now has the opportunity to address their longstanding failure to recognize the importance of surrogates and gamete donors in the process of making public policy on assisted reproduction. Health Canada is inviting feedback from “interested stakeholders,” and has indicated that after the pre-publication of proposed legislation it will solicit feedback once again.

According to Health Minister Jane Philpott, the intent of developing the proposed regulations is to “protect and promote the health, safety, dignity and rights of individuals who use or are born of assisted human reproductive technologies in Canada.” As Health Canada moves forward with this project, those affected by the use of reproductive technologies and particularly surrogates and gamete donors, need to be made central to the policymaking process.

Alana Cattapan is a CIHR Postdoctoral Fellow at Novel Tech Ethics in the Faculty of Medicine at Dalhousie University. @arcattapan

Tags: AH, Alana Cattapan, egg donors, public engagement, sperm donation, Surrogacy
Re-posting IE blogs: Impact Ethics permits non-commercial redistribution of commentaries, as long as the original commentary is passed along unchanged and in whole, with credit to the author and a link to the original Impact Ethics post. For commercial reprints, please contact the blog manager at impactEthics@mun.ca
← Reflections on Egg Donation in Canada
Nubia – An Ebola Survivor Orphaned by Vaccine Policy →