Elaine Craig  cautions against proposed alternatives to the criminal justice system for dealing with sexual violence that fail to address the underlying social problems of misogyny, gender hierarchy, and sex and gender discrimination.

The current legal response to the social problem of sexual harm is located primarily in the criminal law. As recent media attention and public discourse has revealed, this is a system with many flaws. Primary among them is that the criminal justice process remains inhospitable, if not inhumane, to sexual assault complainants. In The Inhospitable Court I examine, through the use of trial transcripts, the ways in which the process of the criminal trial itself – its rituals – creates hierarchical conditions that can further traumatize those who turn to the state to respond to their experiences of non-consensual sex. These rituals include the scripted form of communication demanded of complainants, the physical setting of the courtroom itself, and the highly particularized manner in which complainants are required to recount their experiences.  Unfortunately, the impact of these hierarchical rituals is compounded by the reality that assessments of the credibility of complainants continue to be informed by gender based myths and stereotypes. 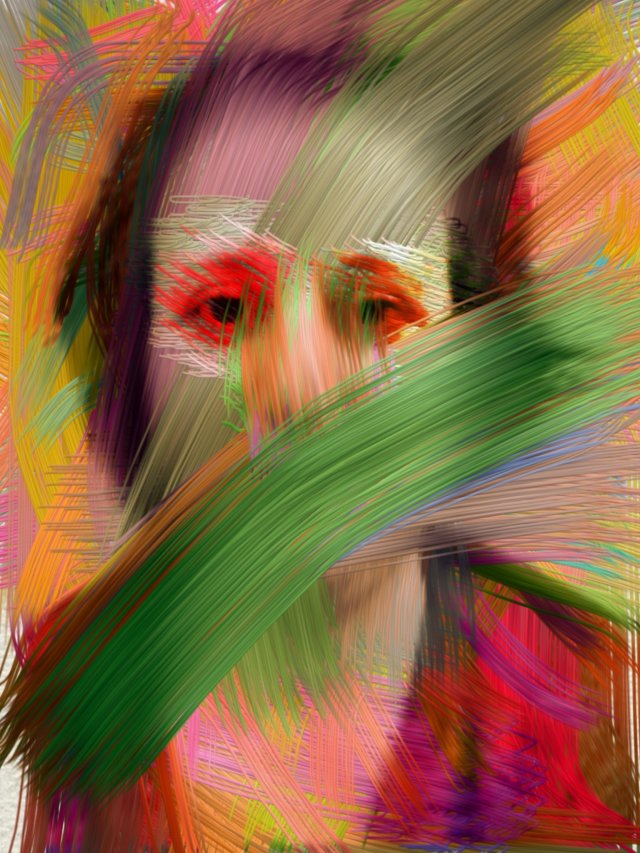 Given the inadequacies in our current legal response to sexual harm, increased attention to developing alternatives to the criminal justice system is unsurprising. Proposed alternative responses include a diverse spectrum of options including specialized sexual assault courts, restorative justice approaches, increased emphasis on the role of civil law as an avenue through which to provide survivors with access to justice and, in a recent post on Impact Ethics, a reconceptualization of sexual violence as a public health issue.

While initiatives to reform the state response to sexualized violence should be encouraged, significant caution must be exercised when advancing new proposals.  Considered, rigorous and multidimensional analysis, which takes into account the rich feminist literature that has been developed over the past several decades, must be completed before proposals for radical changes to the state’s response to sexual harm could be taken seriously.

Feminists legal scholars have been studying the legal response to sexual violence for decades. The literature developed in this area highlights many of the tensions, harms, and potential benefits that come with any legal response to the problems of misogyny, gender hierarchy, and sex and gender discrimination. The connection between sexualized violence, and our ongoing social context of gender hierarchy suggests that there is every reason to assume that many of the same types of problems that occur in the criminal justice system would be replicated in any other state response. The rape myths that pervade judicial reasoning and inform police responses to women who allege sexual violation are sure to be present in those charged with administering our public health system. We are all a function of our social context.

Given the reality that much of the dysfunction currently present in the criminal law response to sexualized violence would similarly emerge in other legal contexts, it is not axiomatic that replacing it is the most desirable solution. Nor is it likely particularly realistic. As such, it may be better to focus our energies on achieving changes within the criminal law system – a state response to sexual harm that is arguably here to stay at least in the near term –  before turning attention elsewhere.

Elaine Craig is an Assistant Professor of Law in the Schulich School of Law at Dalhousie University. @ElaineCraigDal

Tags: Elaine Craig, feminism, Sex crimes, sexism, sexual violence, trauma
Re-posting IE blogs: Impact Ethics permits non-commercial redistribution of commentaries, as long as the original commentary is passed along unchanged and in whole, with credit to the author and a link to the original Impact Ethics post. For commercial reprints, please contact the blog manager at impactEthics@mun.ca
← A Public Health Model for Sexual Assault?
Reversing Brain Death: An Immodest Proposal →