Adriane Fugh-Berman and Alessandra Hirsch consider the sexist roots and implications of flibanserin.

This may be the first drug approved through a public relations campaign. The FDA had rejected flibanserin in 2010 and 2013, because the purported benefits of this libido-boosting drug did not outweigh the substantial risks. At an FDA Advisory Committee meeting in June 2015, no new data on benefits were presented, but new data on risks raised serious concerns about sudden prolonged unconsciousness and serious interactions with drugs and alcohol. Given these new data, what convinced a government regulatory body to approve this drug?

The answer is: A brilliant, misleading public relations campaign by Sprout Pharmaceuticals and its public relations firm, Blue Engine Message and Media. “Even the Score” accused the FDA of sexism by claiming that there are 26 FDA-approved sexual dysfunction drugs for men and zero for women. In fact, the FDA has approved eight drugs for sexual dysfunction in men and three for women – and (until now) had never approved a single libido-boosting drug for either men or women. 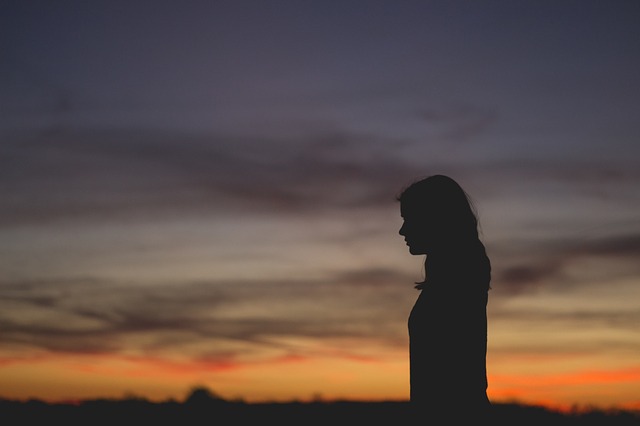 How feminist is the company?

Sprout’s entire board of directors is male except for Cindy Whitehead, who replaced her husband as CEO several months ago (perhaps because the company realized it had a credibility problem crying sexism with only men in charge).

Sprout’s campaign was profoundly sexist. There is no normal level of libido, and “low” libido is not a medical problem, except when it is caused by a disease (for example, depression) or medications (the birth control pill, antidepressants, and blood pressure drugs, to name a few) . In fact, “low libido” is always relational. Sprout, which studied flibanserin exclusively in women with long-term male partners, created a campaign that blames a couple’s unsatisfying sex life solely and squarely on the woman.

Sprout paraded women before the FDA who stated that they were afraid their marriages would fail if they didn’t improve their libido. Many spoke about feeling “broken.” The implicit promise of flibanserin seems to be “You’re right! But good news—I can fix your brain so that your husband doesn’t walk out on you!” “There’s something wrong with you” and “It’s all in your head, honey” aren’t exactly rallying cries for feminists. Here’s a feminist reframe: Maybe you suddenly don’t want to sleep with your husband because you just realized he is a jerk.

Flibanserin’s label states the drug is meant to treat “low sexual desire that causes marked distress or interpersonal difficulty,” which may make this the first drug meant to treat marital discord. Blaming a couple’s problem on the woman is a sexist tradition. Medicalizing normal life and making normal women feel sick is the antithesis of feminism; feminist health groups have fought the medicalization of menstruation, childbirth, and menopause for many decades. Mismatched libido is common in couples, and is best addressed with communication, compromise, and, if necessary, counseling.

Flibanserin isn’t female Viagra. Lubricant is female Viagra. Both treat physical sexual dysfunction in people who want to have sex. Flibanserin does absolutely nothing for real sexual dysfunction, including pain, vaginal dryness, and inability to reach orgasm. Another difference between erectile dysfunction drugs and flibanserin is that erectile dysfunction drugs actually work. Flibanserin had no effect on sexual desire, as assessed by diary in most studies. The drug increased sexually satisfying events (which need include neither partner nor orgasm) by less than one event per month. That’s fewer than eight events a year.

There is nothing feminist about flibanserin or the unethical campaign that resulted in the drug’s approval. Holding drugs for women to a lower standard of safety and efficacy than for men is both sexist and a bad precedent. Sprout’s campaign, now backed by Valeant, will move to Canada next. We hope Health Canada will show more backbone than the FDA in protecting women’s health, and reject flibanserin.

Alessandra Hirsch is a Project Manager at PharmedOut.

Disclosure: Dr. Fugh-Berman is director and Alessandra Hirsch is a paid consultant to PharmedOut, a Georgetown University Medical Center project that promotes evidence-based prescribing. Dr. Fugh-Berman is also a paid expert witness at the request of plaintiffs in litigation regarding pharmaceutical marketing practices.

Tags: Adriane Fugh-Berman, Alessandra Hirsch, flibanserin, Health Canada, women's sexual desire
Re-posting IE blogs: Impact Ethics permits non-commercial redistribution of commentaries, as long as the original commentary is passed along unchanged and in whole, with credit to the author and a link to the original Impact Ethics post. For commercial reprints, please contact the blog manager at impactEthics@mun.ca