Medical Aid in Dying: What Are We So Afraid Of?

Dave Langlois worries about the consequences of normalizing medical aid in dying, but nonetheless argues that grievously ill patients should be able to ask for, and receive, help in hastening their death.

This view is quite popular. Recent polls suggest that most Canadians support the legalization of medical aid in dying. And in light of Bill 52 being passed by the Quebec National Assembly yesterday, and ongoing developments in British Columbia, and soon at the Canadian Supreme Court, our legal system may catch up with public opinion. 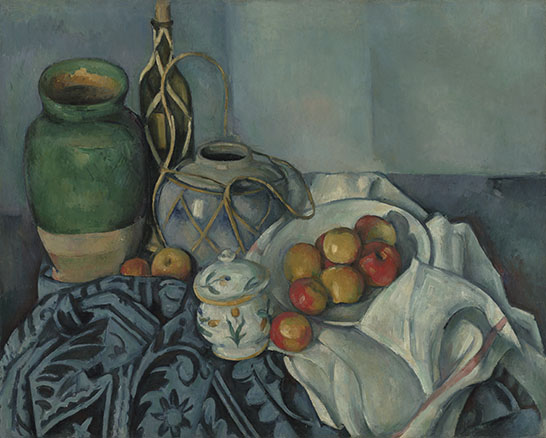 Still, many people are profoundly uncomfortable with the prospect of physicians aiding patients in hastening their deaths. It is not only active opponents of legal change who are affected by this discomfort: many supporters of the right to die nevertheless struggle with the complexities of the issue. Indeed, despite my own settled conviction that well-regulated medical aid in dying should be legalized, I often find myself grappling with feelings of moral uncertainty and discomfort.

When I reflect on these feelings, I find that they are not rooted in the most common arguments made in opposition of medical aid in dying.

For example, it is often argued that intentionally ending a human life is always wrong, regardless of the circumstances. But I know that my own feelings of discomfort are not based in this thought. When I imagine a close loved one caught in the grip of hopeless and irremediable suffering and asking for help to die on her own terms, I am confident that helping another to die is not always wrong.

A bit differently, it is sometimes argued that, even if in some circumstances it would be permissible to aid another person in dying, assisted death has no place within the medical system. According to this line of reasoning, intentional killing is antithetical to the purpose of medicine, even if the killing is done with the best intentions and in accordance with a patient’s wishes. I am not moved by this argument either. Doctors are precisely the individuals who are best placed to help tragically ill patients in carrying out their wishes and pursuing their best interests, even when this involves the difficult choice to hasten one’s own death. A medical system that ignores the settled and explicit wishes of the ill is a cold one.

Other people argue that legalized medical aid in dying will lead to abuses, including people being coerced and manipulated into “choosing” to die (against their true wishes). However, again, I know that my discomfort is not based in this thought. Peer-reviewed studies of international jurisdictions where assisted dying has been legalized have not found evidence of increased abuses in late-life healthcare. In considering this information, and in reflecting on the many safeguards that can be put in place in Canada, I am confident that our nation could provide choice to the grievously ill without raising the threat of abuse.

These are the three arguments most commonly raised in opposition of medical aid in dying, but they are not responsible for my feelings of discomfort and uncertainty. What, then, lies beneath my feelings?

The answer, in my own case, is that I am uncertain how the normalization of assisted dying might gradually change our nation’s values and priorities. A number of questions jump to mind: What will we—as a society—be like once this option is entrenched in our medical system, and once generations of people have witnessed friends and loved ones act on this option? How differently will we think of death, life, and ourselves? Will we become a more callous people for whom death seems more mundane, or might we become more compassionate? Will we grow quicker to see death as a solution to hardship? Could life begin to seem less special to us or, very differently, might we develop a greater appreciation for the significance of human dignity?

These questions are not arguments against the right to die, but rather an expression of my occasional feelings of discomfort. I suspect that many people who are uncomfortable about the legalization of medical aid in dying—and many people who actively oppose legal change—have questions like these in the back of their minds. I believe we would benefit from bringing these questions to the forefront of our discussions.

Human values and priorities are not formed out of thin air, but neither are they always consciously adopted. How and what we value is often affected by our past choices and by the unforeseen and unforeseeable results of those choices. As we move forward with the legalization of medical aid in dying, and as we begin to see death as a proper subject of human control, we can expect that our values and priorities may subtly change. In the face of uncertainty about how these value developments will look, discomfort is natural.

But it is important not to mistake this discomfort and uncertainty for a reason to deny others control over their bodies and lives. Instead, what we have is reason to renew our commitment to public discourse about ethics, so that we are not passive witnesses to but rather authors of the developments in our values and priorities.

Dave Langlois is a doctoral candidate in the Department of Philosophy at Harvard University.

Tags: Bill 52, Dave Langlois, end-of-life care, medically assisted dying, palliative care
Re-posting IE blogs: Impact Ethics permits non-commercial redistribution of commentaries, as long as the original commentary is passed along unchanged and in whole, with credit to the author and a link to the original Impact Ethics post. For commercial reprints, please contact the blog manager at impactEthics@mun.ca

← IVF and Adoption: Not Two Sides of the Same Coin
Law Societies in Nova Scotia and Ontario Rightly Say No to TWU’s Discrimination →